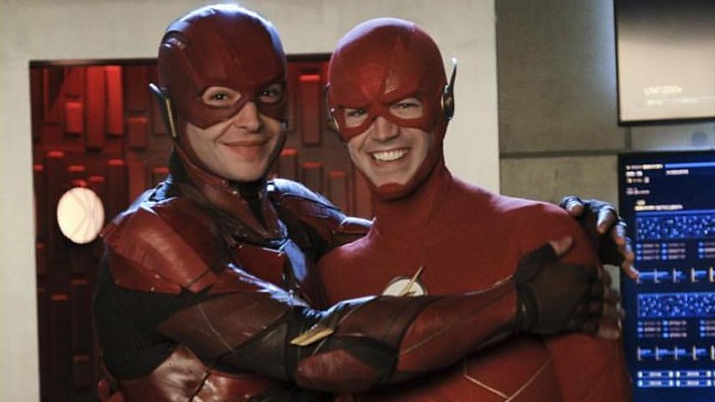 This post contains spoilers regarding Arrowverse and the Crisis on Infinite Earths event.

Arrow's last episode continued one of Arrowverse's biggest television events, with some surprises.

As you can already understand by the title of the news, Ezra Miller, the Flash of the cinematic universe of DC, opposite Grant Gustin, an actor who gives life to the same character, only on television. The scene is described as hilarious, something the two Barry Allen have gotten used to.

Gustin posted a photo of the scene with Miller on his Instagram, saying "Who would say? Ezra is unique. I'm very glad we managed to keep this secret to this day. Thanks DC Comics."

It's not the first time DC movie actors star in Arrowverse, like Brandon Routh, Clark Kent of Superman: The Return, but is rather a premiere of the appearance of a character from the movies of the current cinematic universe.

This is a surprise, given that DC / Warner Bros. had said they had no plans to merge their series and films. But one thing is certain, the reaction of the Internet has made all this worthwhile.

The special highlight goes to this tweet by Marc Guggenheim, Arrowverse co-creator and executive producer of Crisis on Infinite Earths: 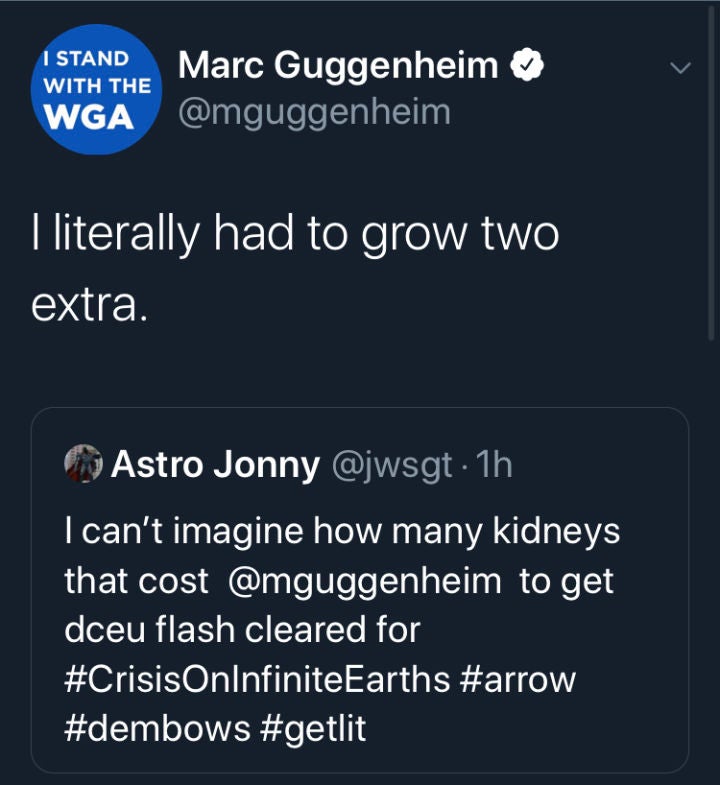 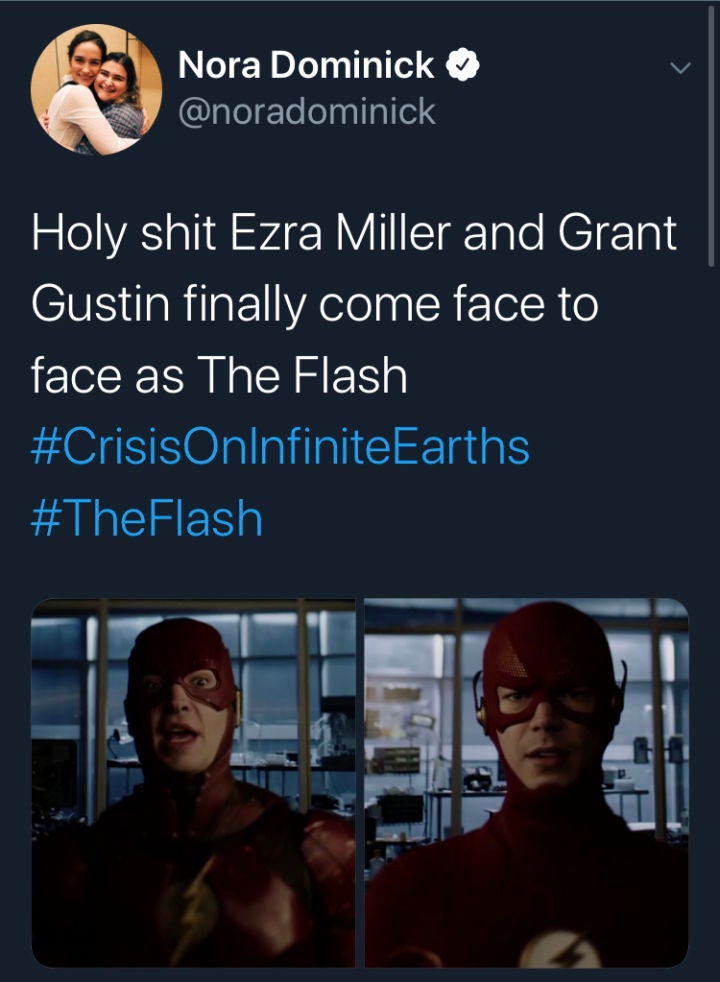 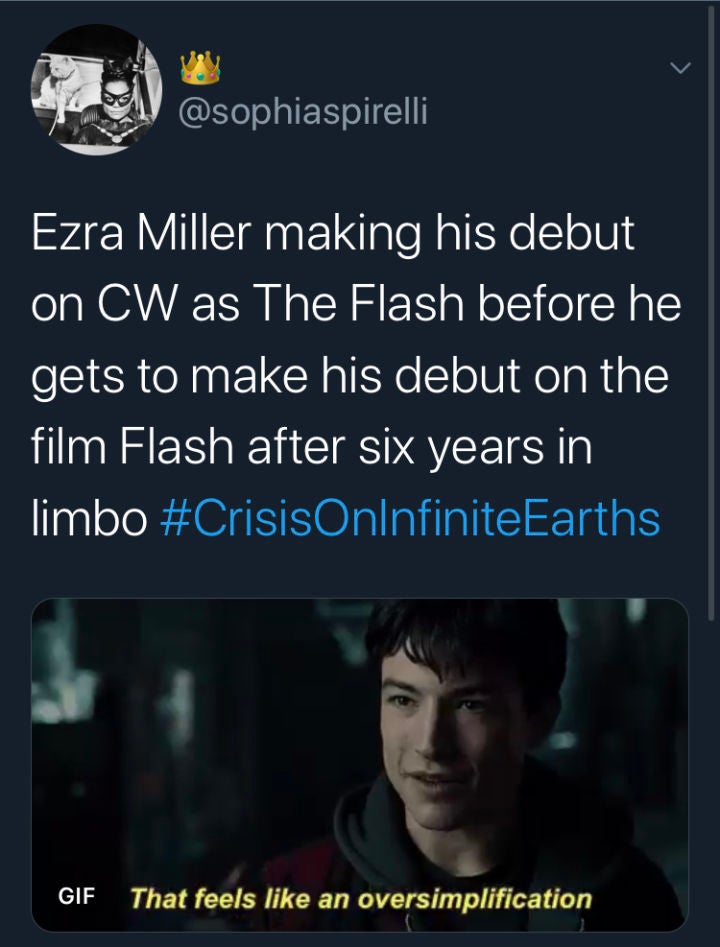 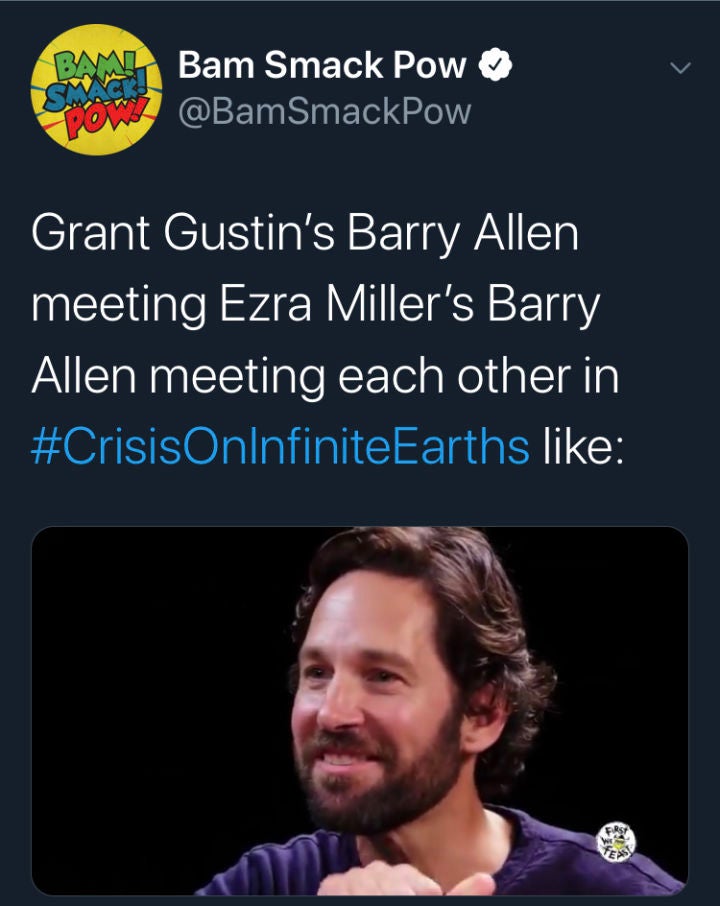 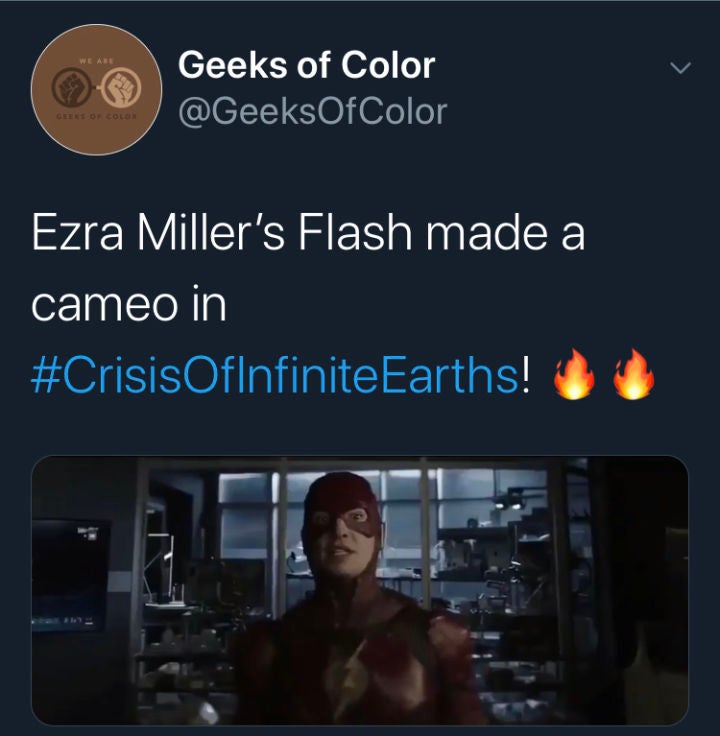 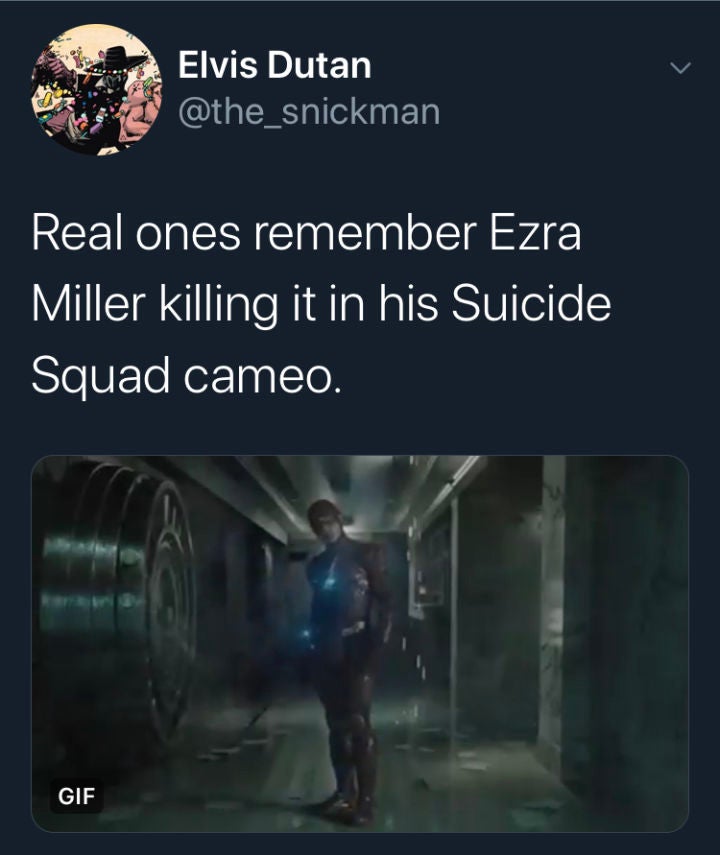 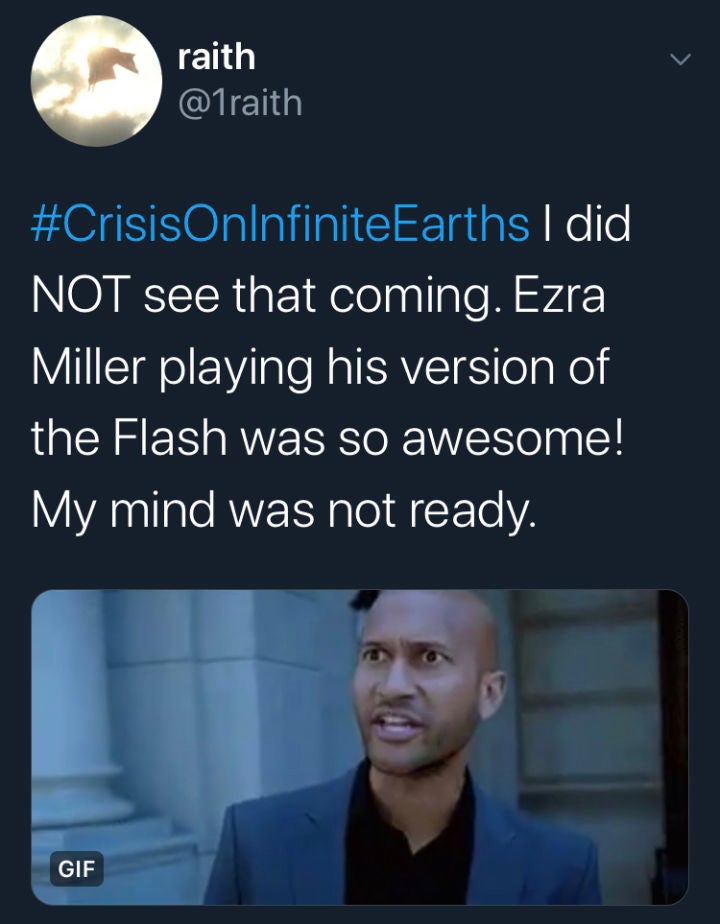 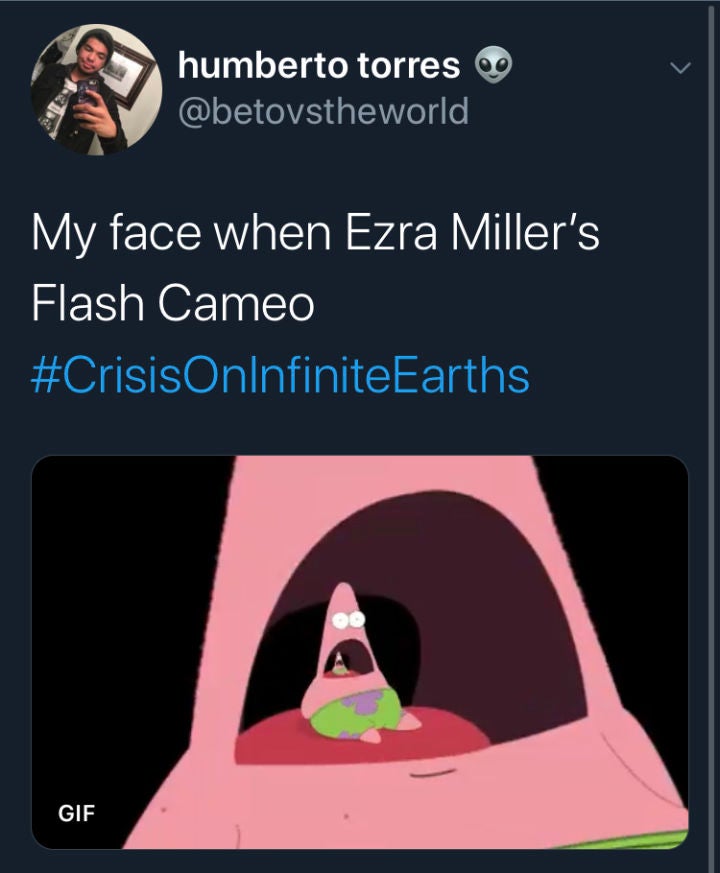 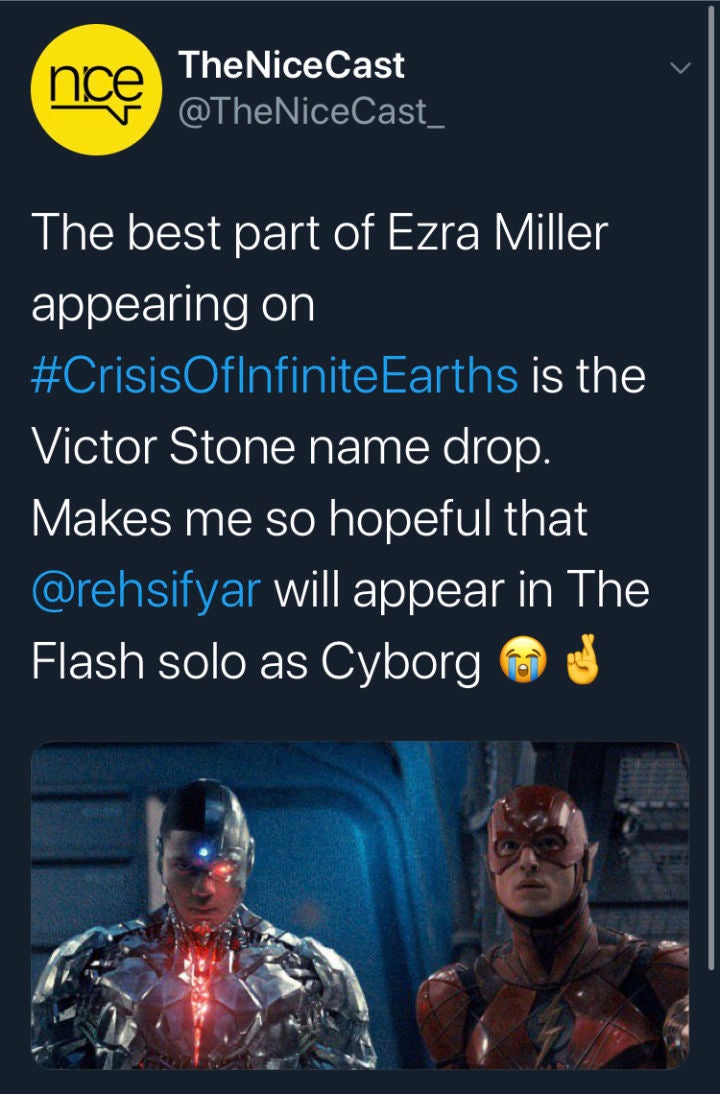 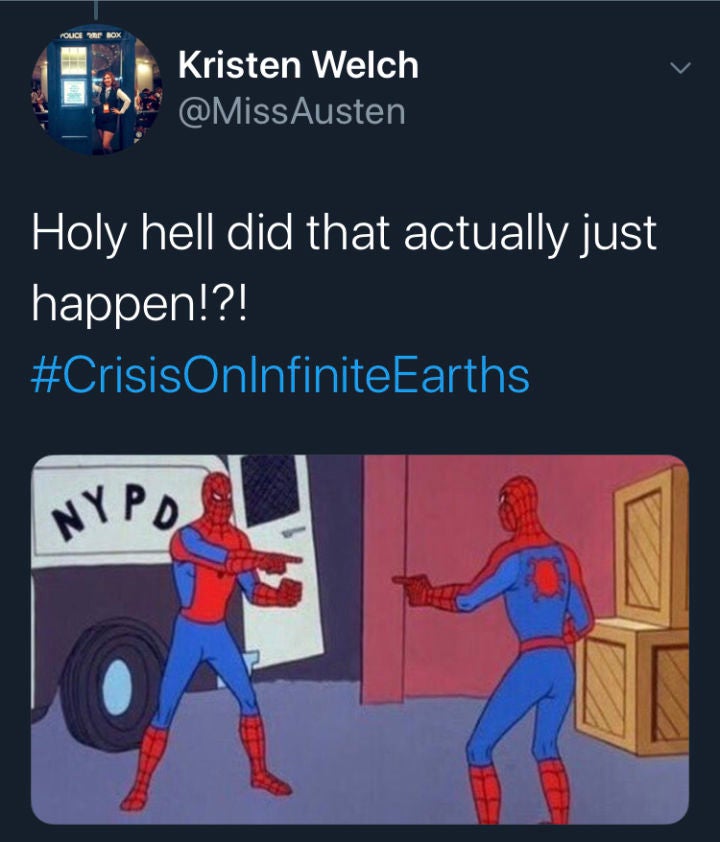 The Crisis on Infinite Earths event is not over yet, so we may see some surprise guests again.

André Henriques is the "kid" of IGN Portugal, addicted to Hack and Slash games, Japanese games, music and basketball. You can follow him on @ Andretgv0