Home Uncategorized Coronavirus: How does COVID-19 attack the body?

Coronavirus: How does COVID-19 attack the body?

The most common signs that you may be infected with coronavirus are respiratory problems, and this is because your first port of call is your lungs.

Like flu, coronaviruses are respiratory diseases and can spread when an infected patient coughs or sneezes, spraying small drops of liquid from the nose or mouth, which can contain the virus.

"We put 40 million pounds to find a vaccine"

How the coronavirus attacks cells in the lungs

Although only two months old, experts are slowly discovering more about COVID-19, which appears to be targeting two specific sets of cells in the lungs, according to Professor Mark Fielder – a microbiologist at Kingston University.

In an interview with Sky News, he explains that one is called a goblet cell and the other is called a hair cell.

He said: "A goblet cell produces mucus that forms a moist, viscous layer in the respiratory tract, and this is important in helping to keep the lungs moist, which is necessary to keep it healthy.

"Hair cells are cells that have small hairs that wave upwards, so any unpleasant material that gets stuck in the mucus, such as bacteria and viruses, or dust particles, is carried into the throat. 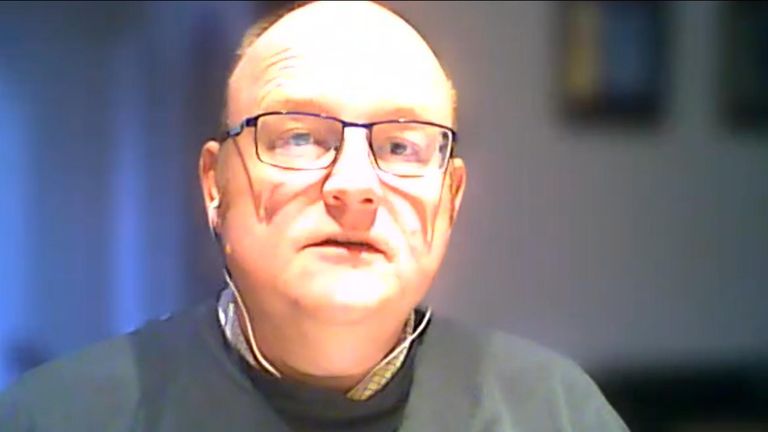 "When you cough, you cough up mucus and swallow it and pour it into the acidic bath we call your stomach – that's how things normally work."

But he says COVID-19 appears to be infecting these two particular sets of cells preferentially – "something that has been seen in the same way with SARS," he said.

SARS, or severe acute respiratory syndrome, also originated in China and killed 774 people after the 2002-2003 outbreak, far less than the nearly 3,000 killed by COVID-19.

Professor Fielder added: "The problem we have here is that the virus infects these cells and begins to kill them.

"And when it kills them as part of its replication process, the tissue falls into the lungs and the lungs begin to receive blockages – and that blockage could mean that the patient develops pneumonia."

He says there is an additional problem, as the immune system tries to react because it recognizes that the body is being attacked.

"In fact, it can almost attack too much, and become what we call hyperimmune, and create a major attack that can start to damage healthy tissue underneath." 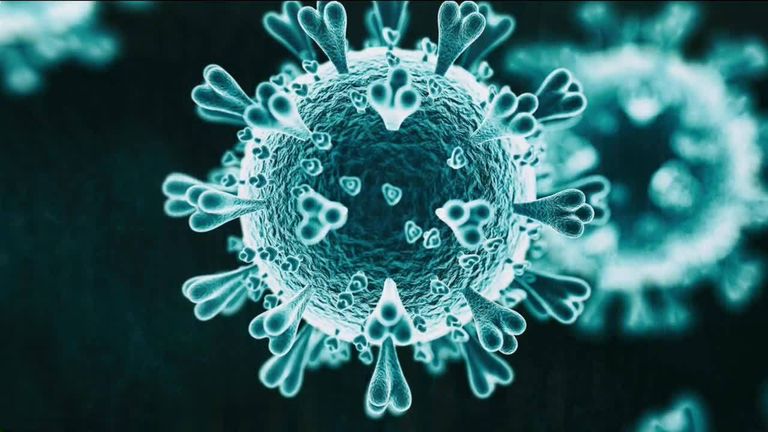 Professor Fielder also says that the body's efforts to fight the virus can cause inflammation in the lungs, which can make breathing even more difficult.

It is also suggested that the immune system "messes up", causing further damage to the organ and other parts of the tissue.

He said: "When the virus enters the pneumonic state in the lungs, it can start causing problems with the air sacs in the blood vessels in the lungs – usually involved in the almost broccoli organs of the lungs, called alveoli. 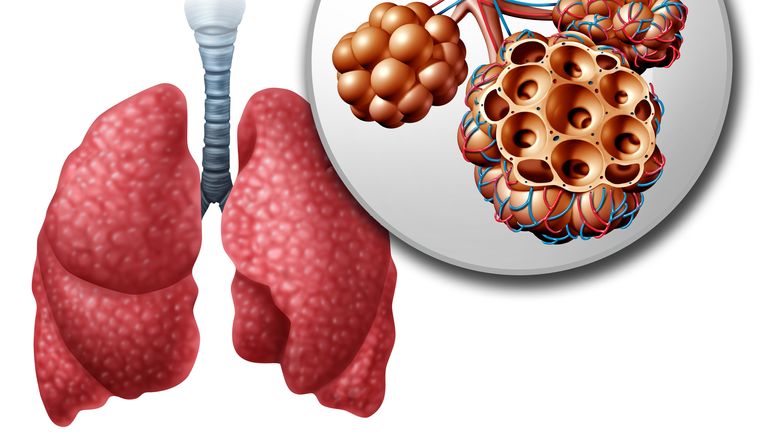 Image:
The broccoli-shaped organs in the lungs are called alveoli

"These are really important in normal breathing to help the body exchange carbon dioxide for oxygen under normal breathing, and they are very delicate and can be damaged and limit your ability to oxygenate your blood."

And he adds that it is not just the lungs that are attacked by the virus.

COVID-19 can also target the kidneys – the two bean-shaped organs that filter toxins from the blood.

He says they are not functioning properly, this can lead to organ failure and the patient "will struggle to stay alive".

On Sunday, WHO advised people over 60 years of age, or with underlying illnesses, such as cardiovascular disease, to avoid crowded places in an effort to reduce the chance of catching COVID-19.

It is claimed that the sick and elderly are at a higher risk of the disease.

The latest figures show that there are more than 87,500 confirmed and suspected cases of the virus worldwide, according to Johns Hopkins University, which is tracking the epidemic.

Twelve new cases were diagnosed in England on Sunday, along with the first person in Scotland to be confirmed, bringing the total number of COVID-19 in the UK to 36.

Health Secretary Matt Hancock admitted that it is "inevitable" that the deadly virus would continue to spread.