Home Uncategorized Honda and Yamaha compete in the 'race' for electric scooters, but they are also …

Honda and Yamaha compete in the 'race' for electric scooters, but they are also …

The electrification of motorcycles is beginning to gain more and more strength among the major automakers. At the 2019 Tokyo Motor Show, Honda and Yamaha showed scooters with this type of technology.

While maintaining rivalry, they work together in battery development. The goal is to make electric vehicles more viable.

They are joining forces to create retractable batteries that can be used on models from more than one manufacturer. In addition to lowering development costs, there is also an advantage for the customer, who now has a greater supply of batteries. 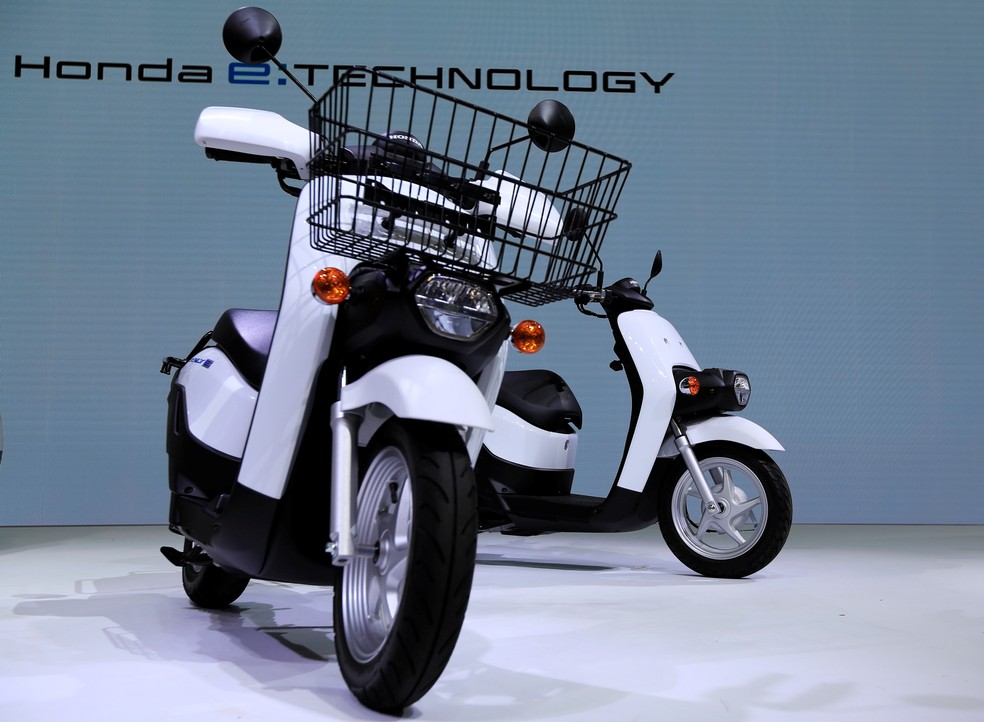 This technology is present in Honda's new electric scooter. Benly and Gyro hit the Japanese market in 2020, joining the electric version of the PCX. The idea is that the user can change the battery when the charge ends, in stations, leaving the battery discharged and catching a full. 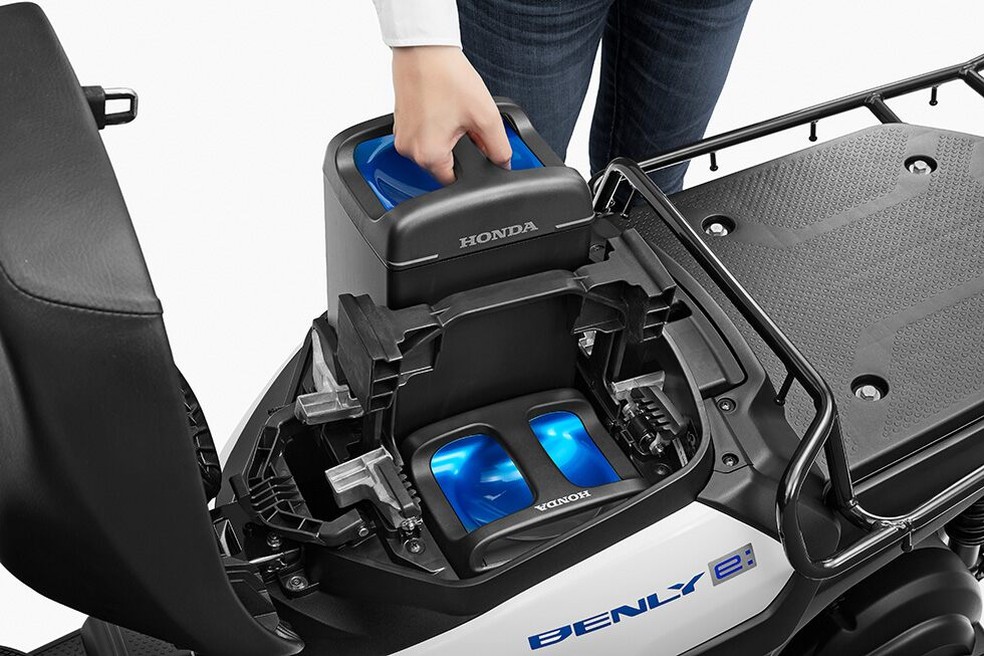 In the case of Yamaha, models presented in Tokyo are still conceptual. E01 and E02 should expand the brand's electric line, which already has the EC-05 being sold in the Asian market, a model that also works with shared batteries. 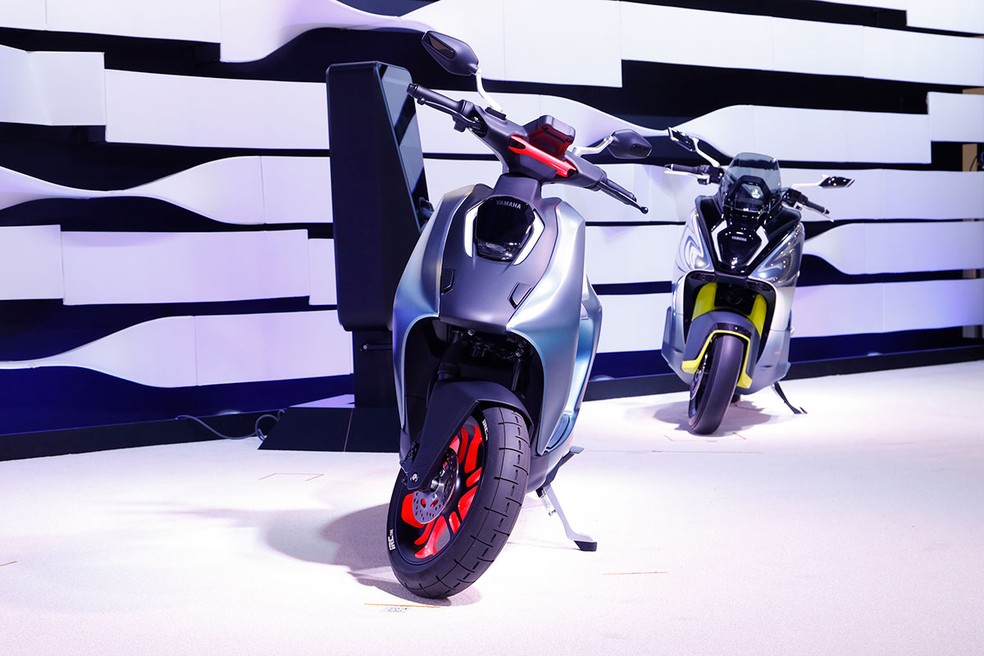 This effort to create a viable electric motorcycle recharging solution with removable batteries also features Suzuki and Kawasaki, but they have not yet revealed electric scooter designs. 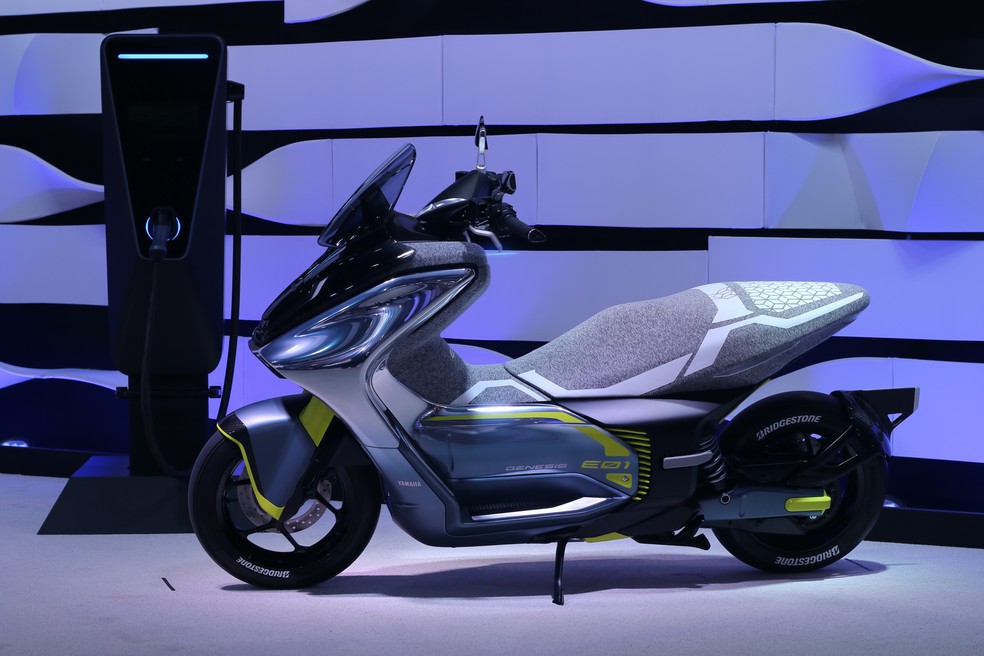 Another worldwide automaker investing in two-wheeled electric vehicles is Harley-Davidson. Electric motorcycles do not yet have a large presence in the global market, only in China they are more proliferated, but mostly as small electric bikes. 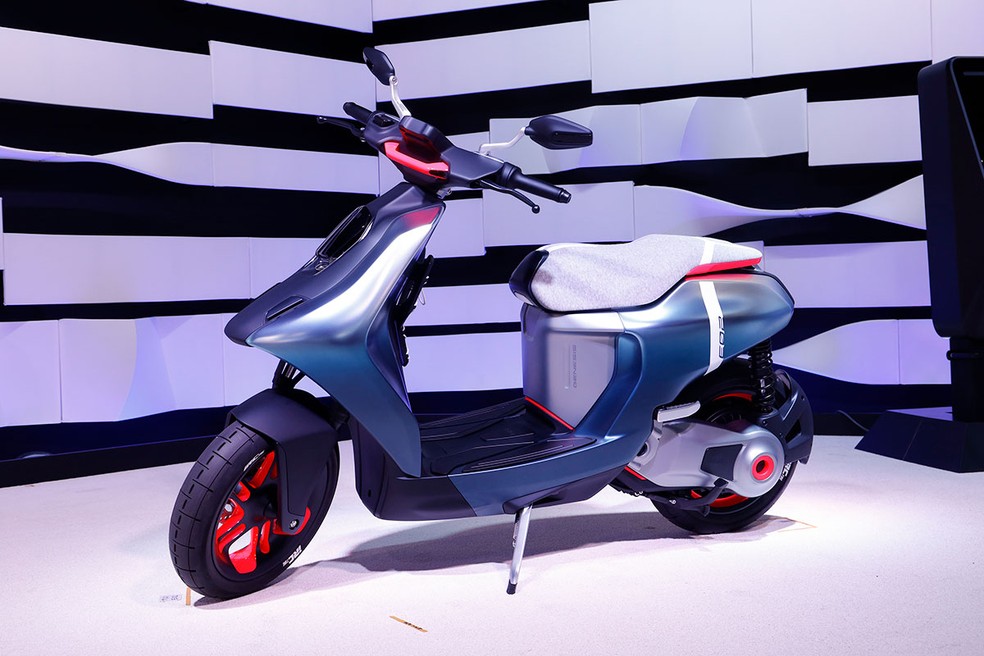 Gyro and Benly and both have the same base, but the difference is that the first has two wheels behind, while the second is a conventional scooter. The main purpose of these models will be to have utility function carrying small orders. 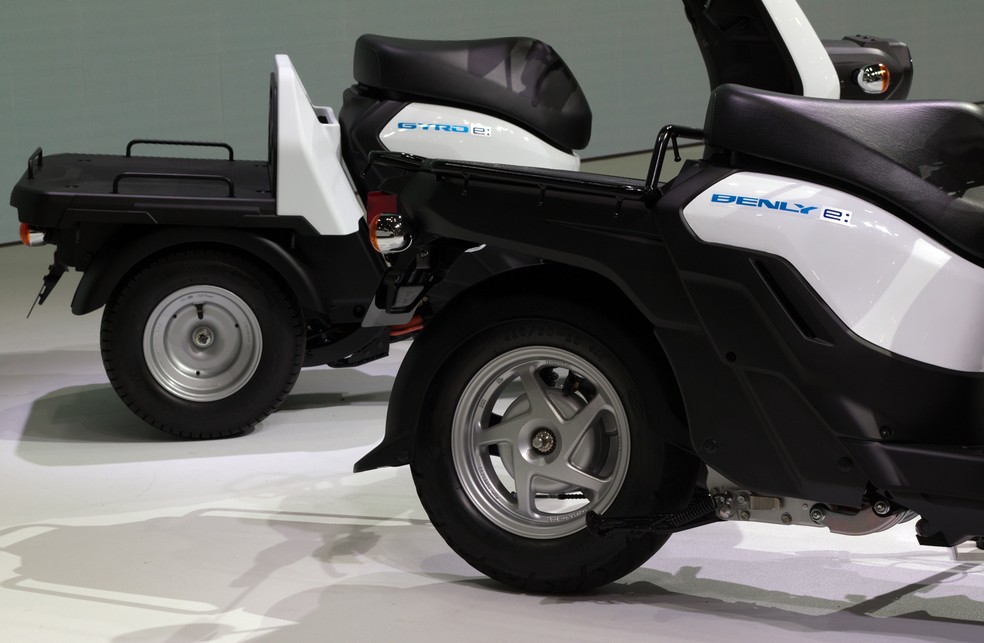 Therefore, they have ample space to carry objects in your luggage compartment. Still without the technical details revealed, the scooters will perform similar to the low displacement models.

The bad news is that the space under the seat, common on scooters, isn't there because it's exactly where the batteries are. Made for the Japanese market, the models are not expected to be sold in Brazil.

In addition to the super-scooter 3-wheel hooded scooter, Yamaha unveiled in Tokyo E01 and E02. The largest of these, the E01, will perform similar to a 125 cc engine, while the E02 is like a “fifty”. 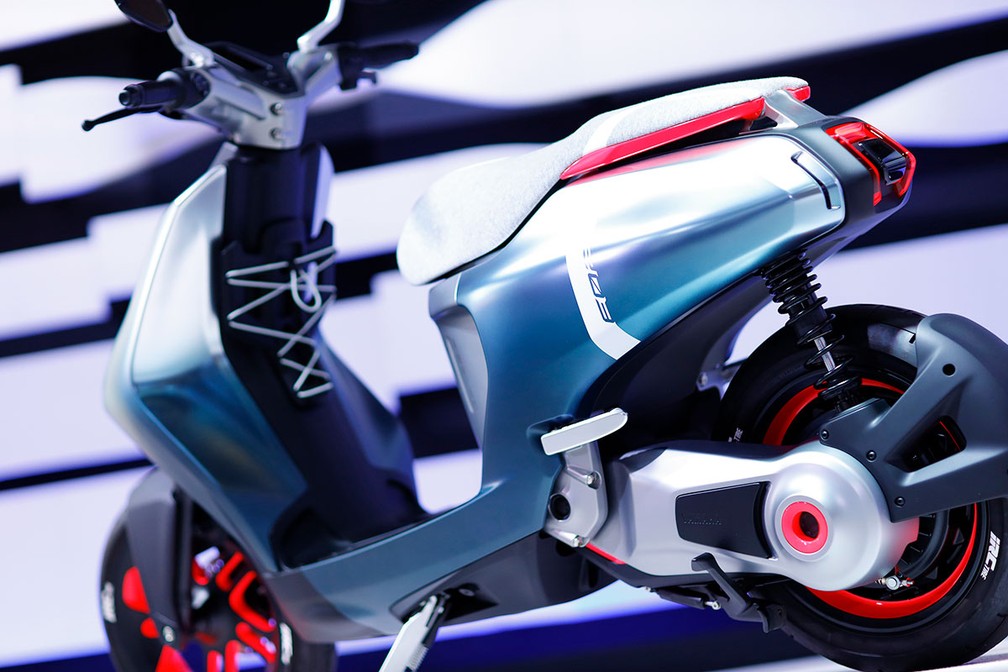 For these models, Yamaha bet on the quick recharge system, ie with a faster energy recovery time when plugged in.

Despite having a very futuristic look and color, the E01 looks more like Yamaha's line of combustion-powered scooters, leading to the belief that the model may be close to having an official production version, although there is no confirmation. brand official about its release. 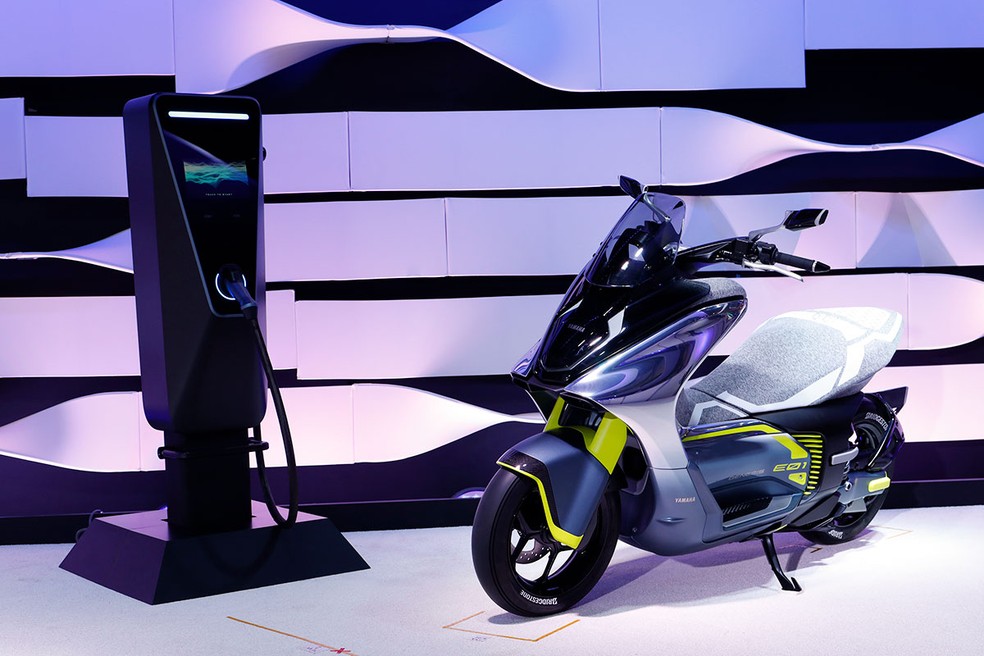