Honda introduced the new generation of the Fit at the Tokyo Motor Show on Tuesday (22) – Wednesday morning (23) in Japan. The model has several visual changes, but retains traditional features such as the centrally located fuel tank. and the internal space that enshrined the model.

Images of the car running on tests in Europe had leaked days earlier. The release in Japan will be in February next year. But Honda Brazil did not disclose when the hatch will hit stores in the country. 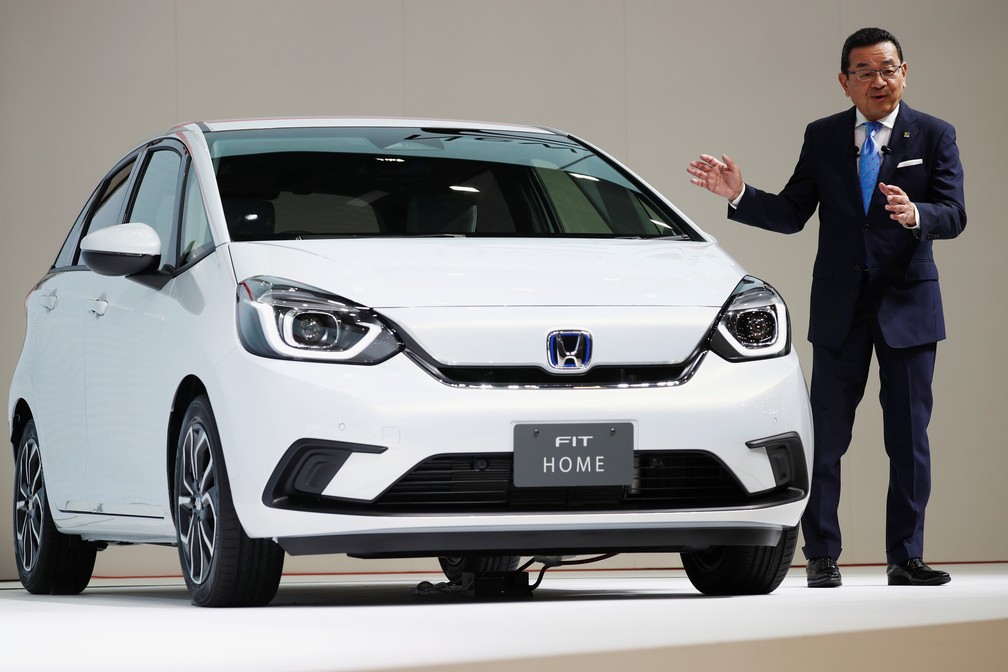 In general, the design was cleaner, with fewer creases that characterize the current Fit (compare to end of article).

In the Japanese market, the model will be offered in 5 configurations called Basic, Home, Ness, Crosstar and Luxe. They bring slight differences in the look.

Honda says the base has a simple, "lovable" design, with a smoother front than the Home, Ness, Crosstar and top of the line Luxe mids.

From the Crosstar version, the model adopts rim 16 wheels. At Luxe, they are made of aluminum, material that is also applied at other points, such as the bottom edge of the trunk lid. 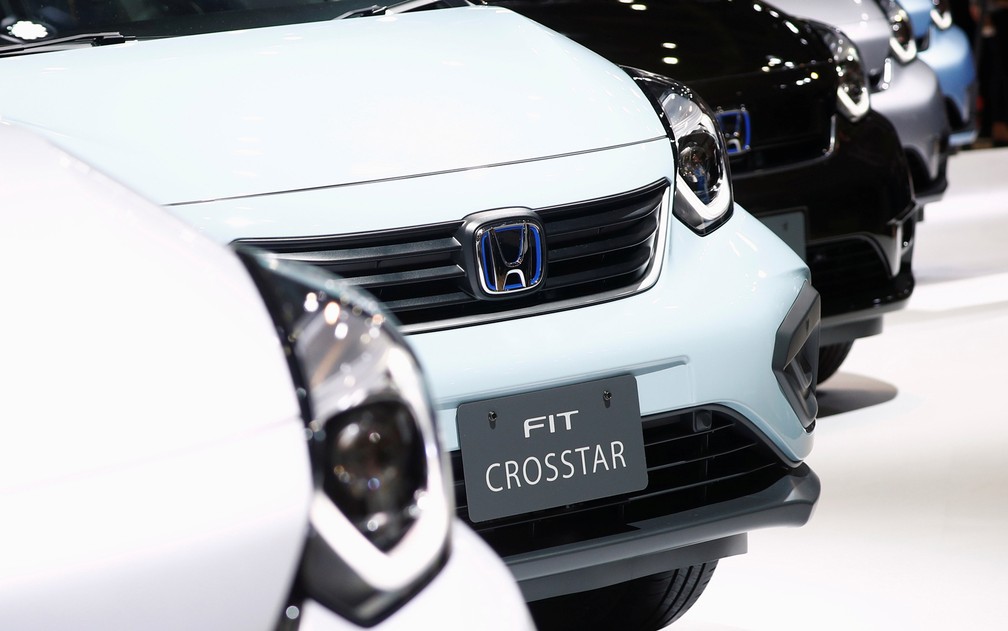 New Honda Fit: What did you think of the look? VOTE 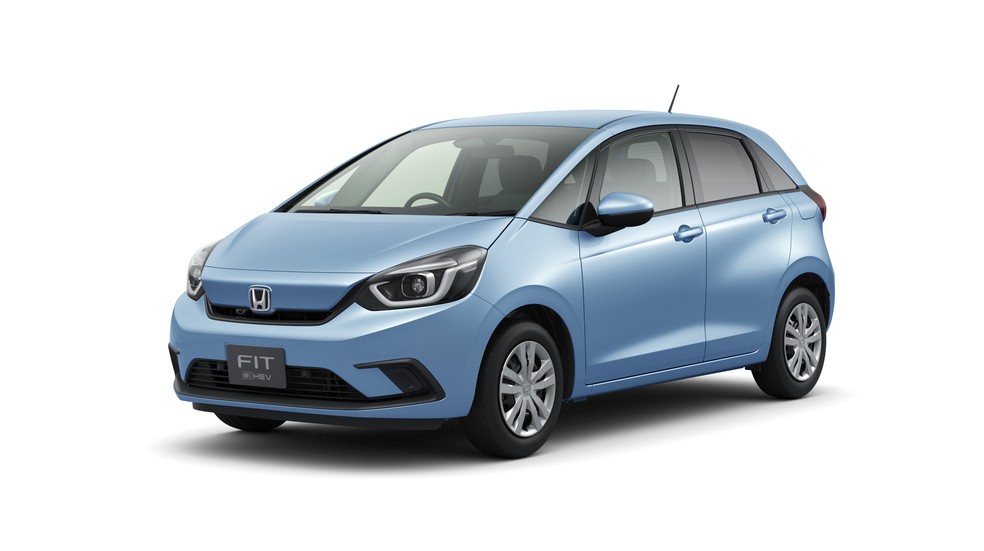 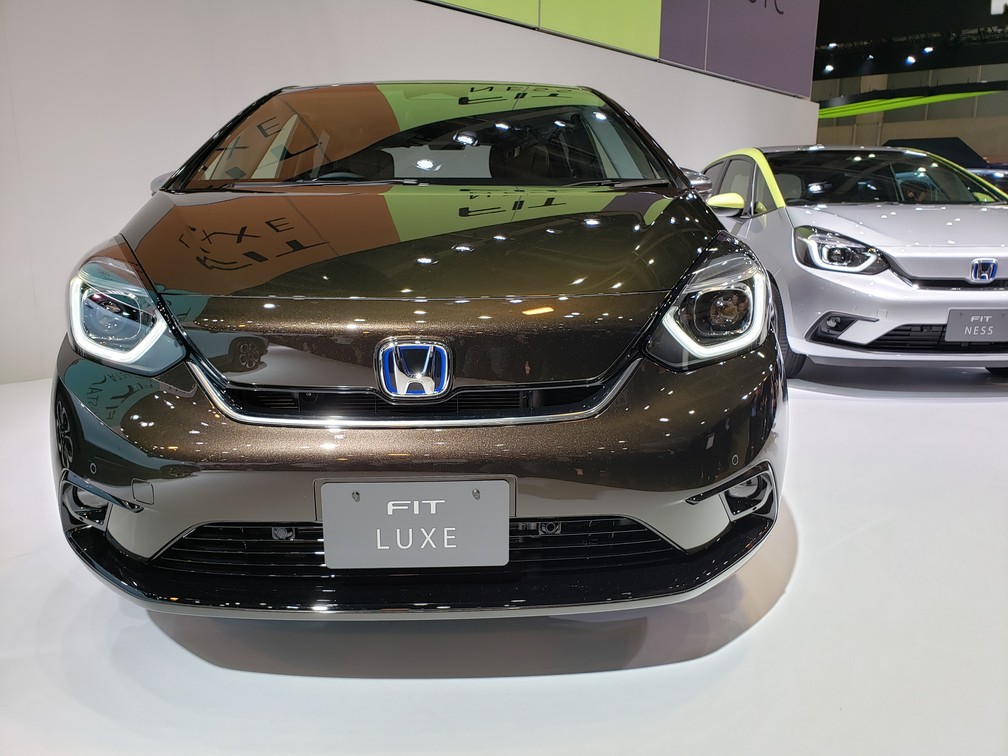 The new Fit now features the Sensing Assist System, which includes a camera positioned on the top of the windscreen and a radar system located on the front grille. Through this combination, the car detects objects, helping the driver in preventing accidents.

The feature will be in all versions of the new Fit. The input, Basic, will have option without the system.

In Brazil, the Accord sedan, much more expensive than Fit, is the only model of the brand to have Sensing technology so far. 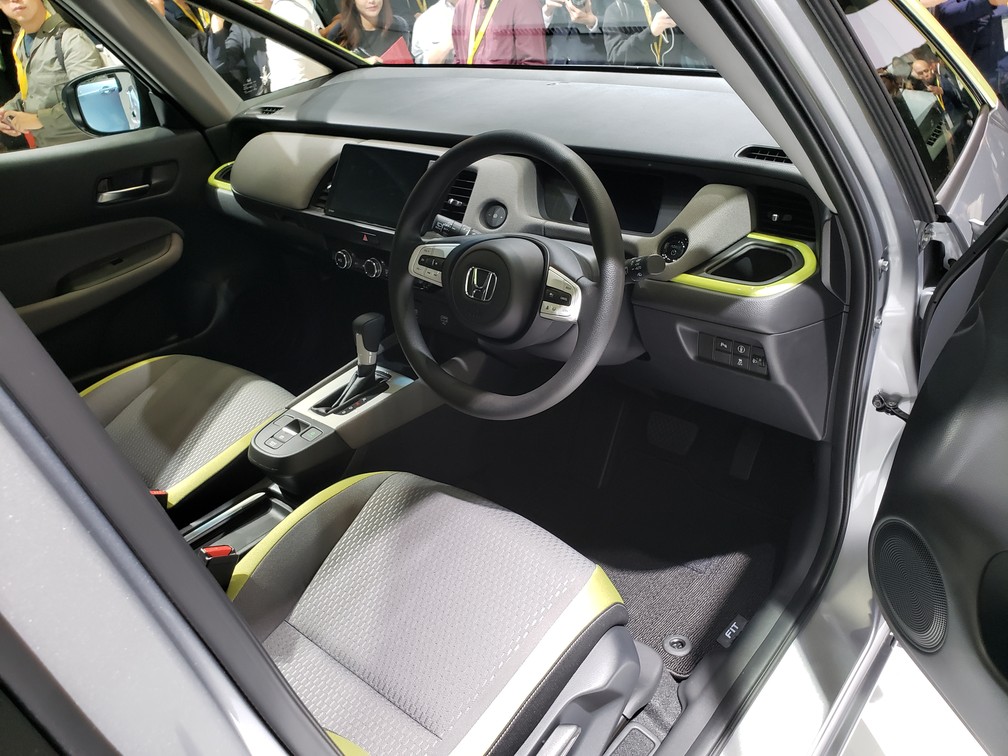 Another service, Connect, an on-board communication system, will be launched first at the hatch and then extended to the next models to be renewed by Honda in Japan.

It will allow you to control some of the vehicle's functions via the phone, such as turning on the air conditioner and receiving a warning if the doors are unlocked. It will also connect the car to an emergency center in the event of an accident, and can trigger help if there is no response from the occupants – a feature that already exists in models of other automakers. 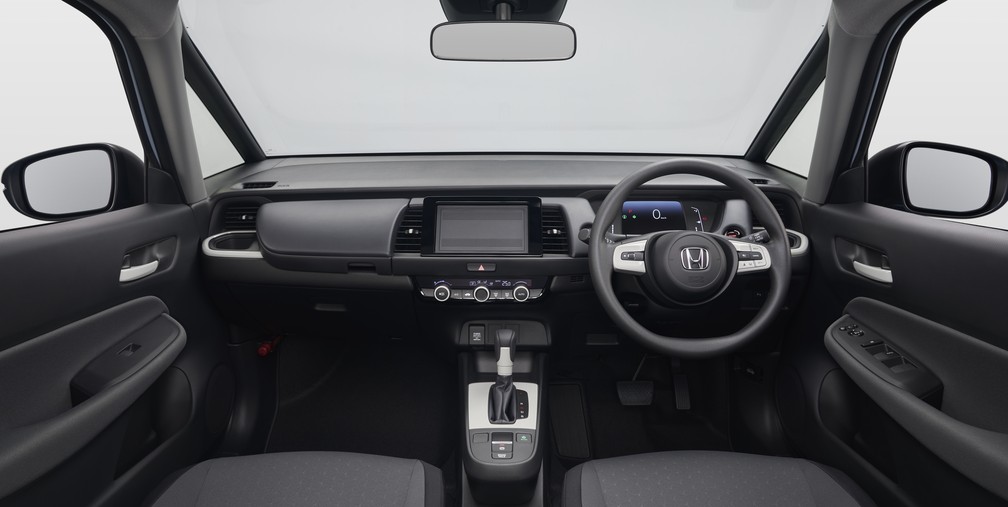 Honda says it has reinforced Fit's safety by adopting changes to column A (between the windshield and the door) that allow energy generated during a collision to flow through the vehicle. The more this energy is dispersed through the body, the greater the protection for occupants.

In addition, the new pillar has increased the front visibility area for the driver compared to previous generations, says the automaker. 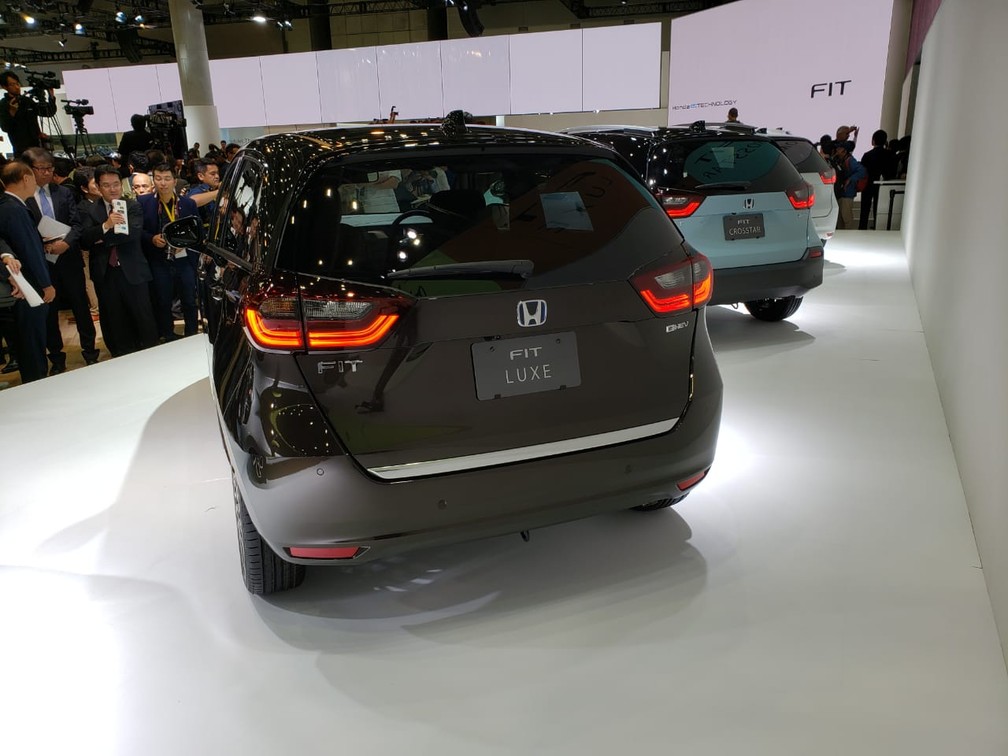 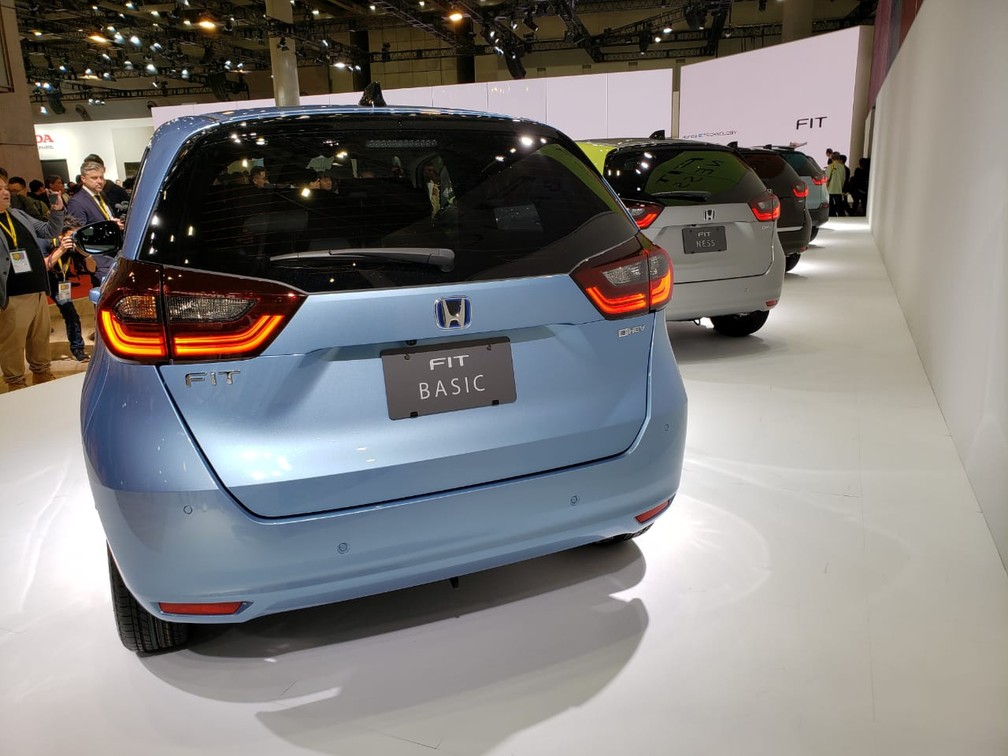 The Fit is Honda's first model to have the new generation of front seats that give greater body stability, designed for the brand's top-class sedans. The manufacturer's promise is to reduce tiredness over long distances and allow for "softer" accommodation.

Honda has retained one feature that is one of Fit's biggest assets: the many rear seat configuration options. But it says the seat now has a wider, thicker foam, comparable to those of more expensive sedans. 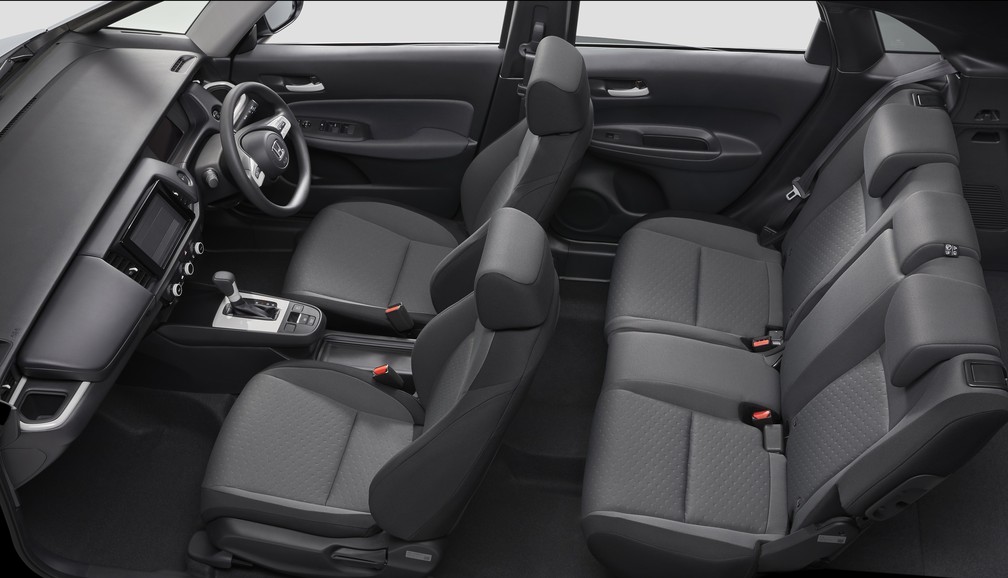 The hybrid version of Fit, which is not sold in Brazil, will also be renewed. The model will be the first compact of the brand to have a set of two electric motors and one combustion.

Honda says that with the fourth generation of Fit, it intends to set a standard for the new era of compact cars. And that she is a proposal from Japan to the world.

The first generation of the hatch was launched in Japan in 2001 and the model has become one of the automaker's biggest hits in several countries, with more than 7 million units sold. 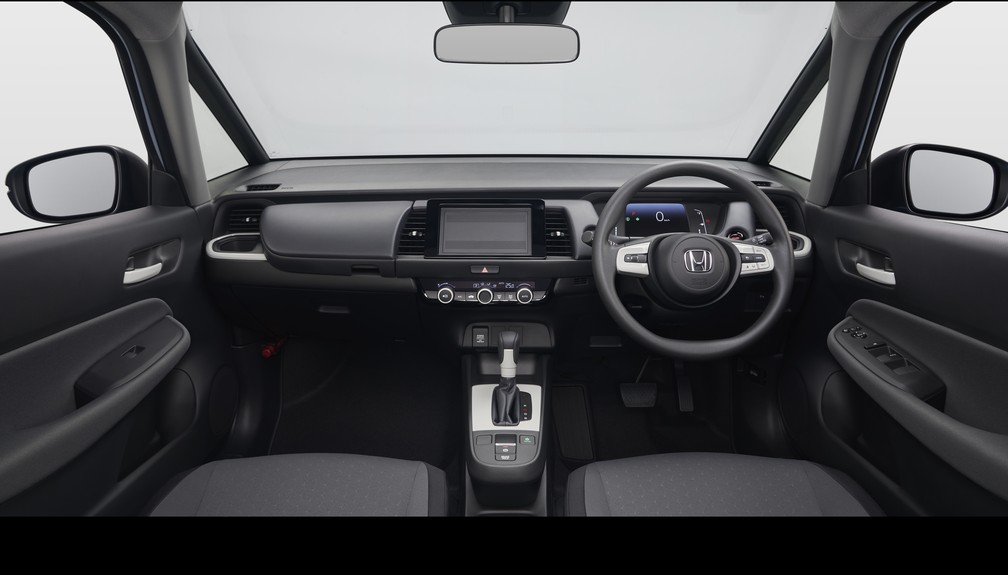 See before and after Fit: 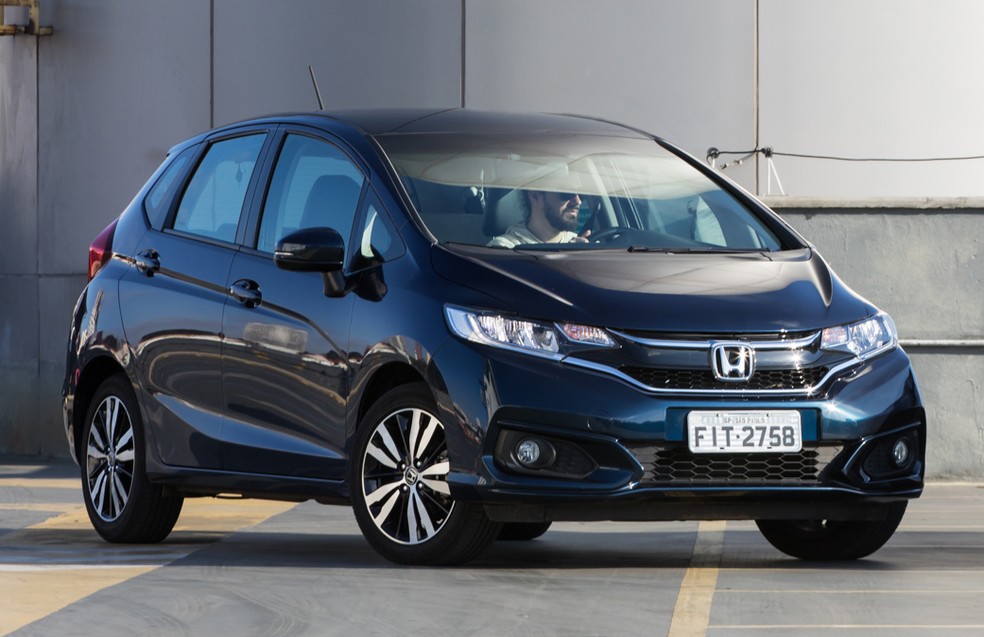 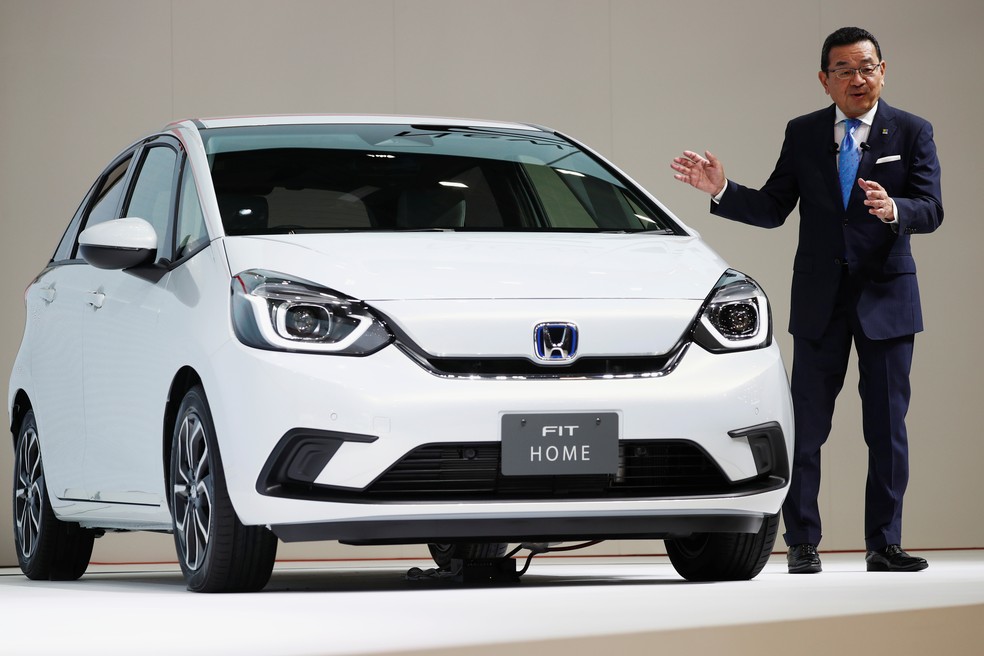 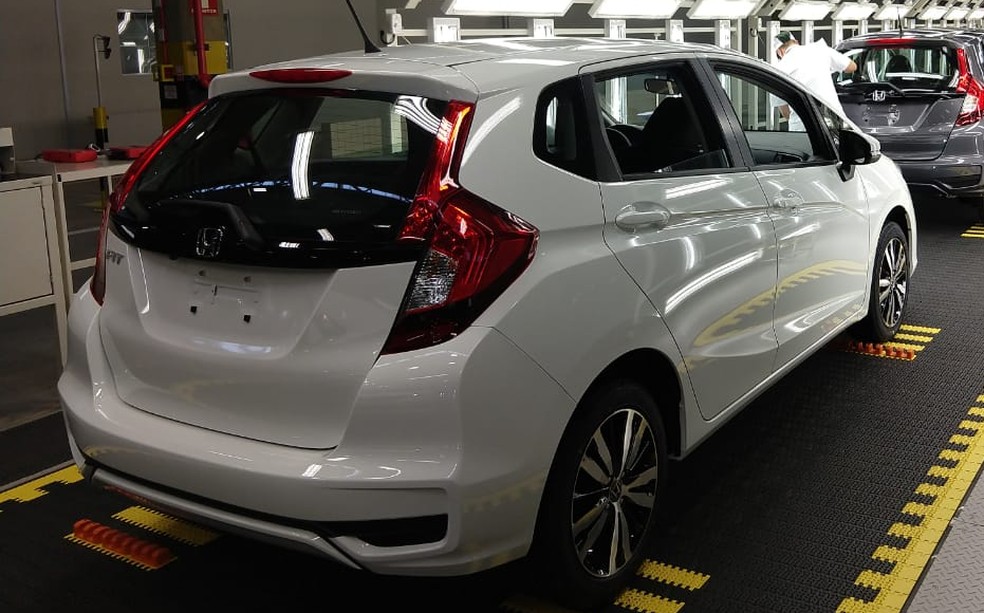 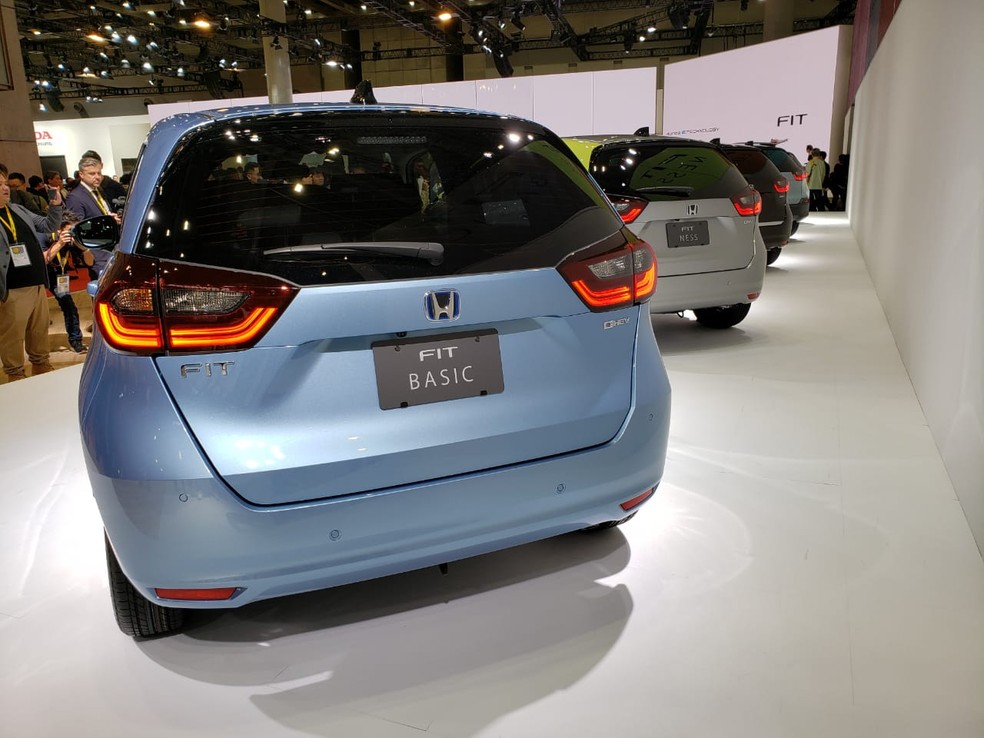 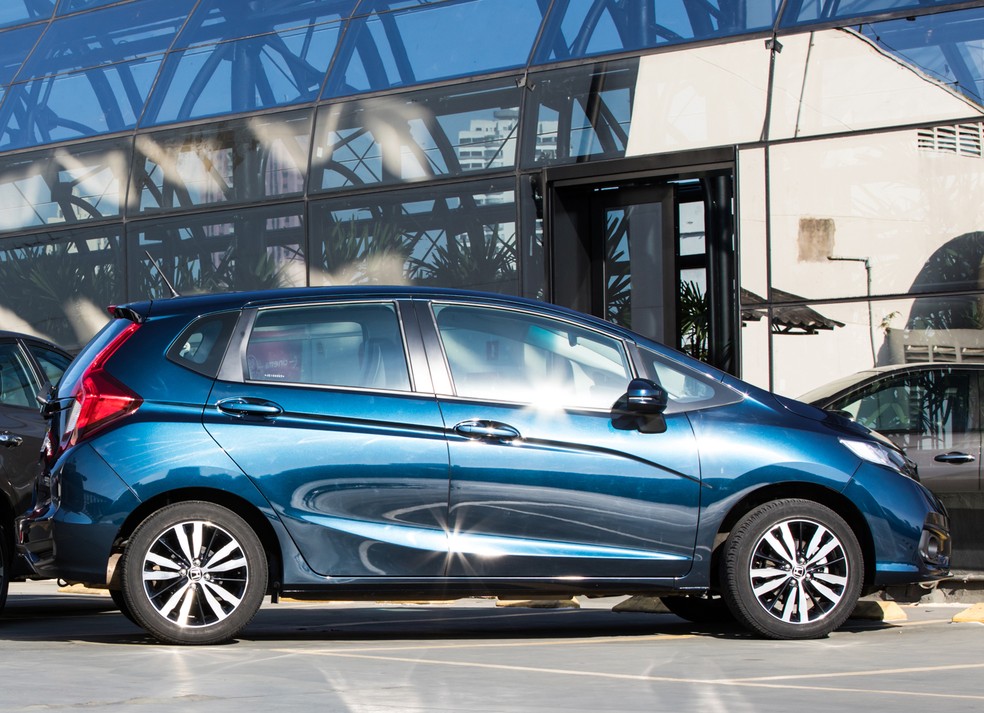 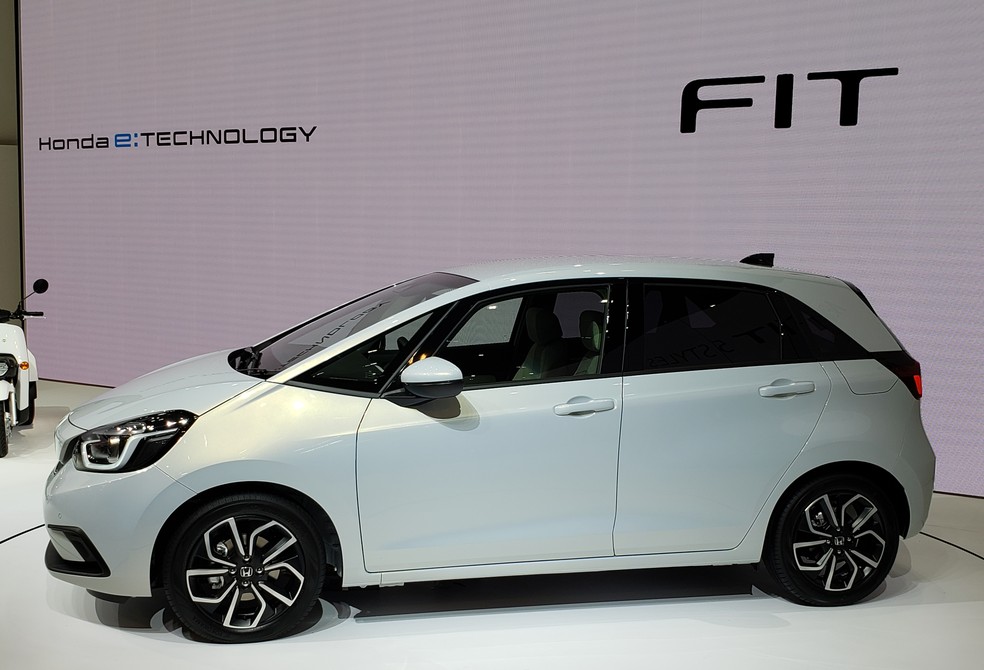