KTM backs off and will attend the 2019 Two Wheeler Show

KTM has changed its mind, and announced on Tuesday (15) that will participate in the Two Wheels Salon 2019, the main motorcycle event in the country.

In February, the Austrian manufacturer had said it would not exhibit its models at the event.

At the time, KTM, together with Dafra, said in a statement that it would not participate in the event "after assessing the needs of brands in the national scenario and the positioning of closer relationships with customers and potential consumers concentrating its presence on new event formats. that favor experimenting with your products. "

Since then, the KTM operation in Brazil has undergone changes. The company broke a business partnership with Dafra, and entered into an agreement with Factory Powersports.

However, the partnership with Dafra for motorcycle production in Manaus remains unchanged. 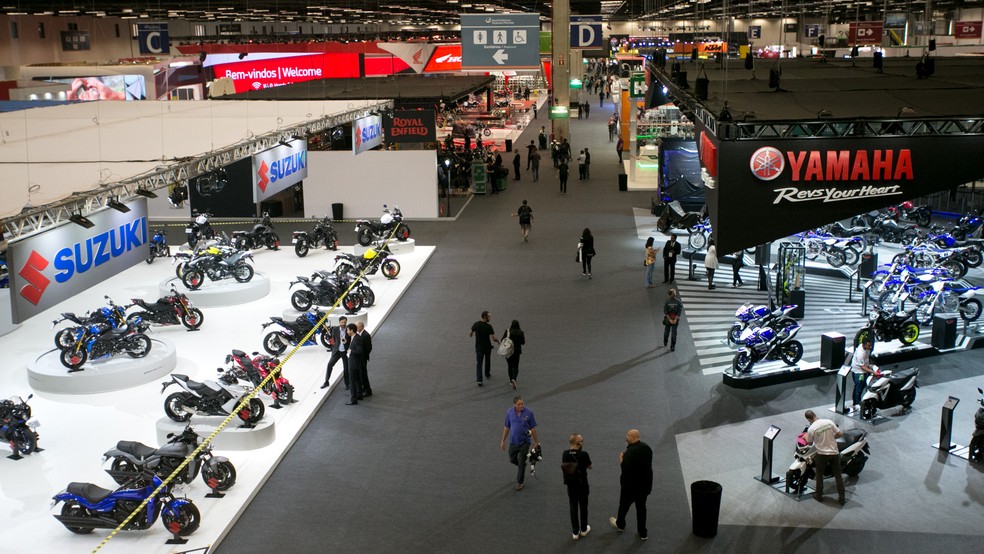 This year's Duas Rodas will take place from November 19th to 24th at the São Paulo Expo. Tickets cost between $ 25 and $ 250. Tickets are on sale at event website.

Organizers expect 270,000 visitors at the 2019 edition of the Two-Wheel Show, which, in addition to KTM, will feature brands such as Honda, Yamaha, Triumph, Kawasaki, Suzuki, Royal Enfield, Haojue and Kymco.