Despite the power difference between the two configurations, the performance is exactly the same: according to Porsche, any Taycan 4S can go from 0 to 100 km / h in 4 seconds and has a top speed limited to 250 km / h. 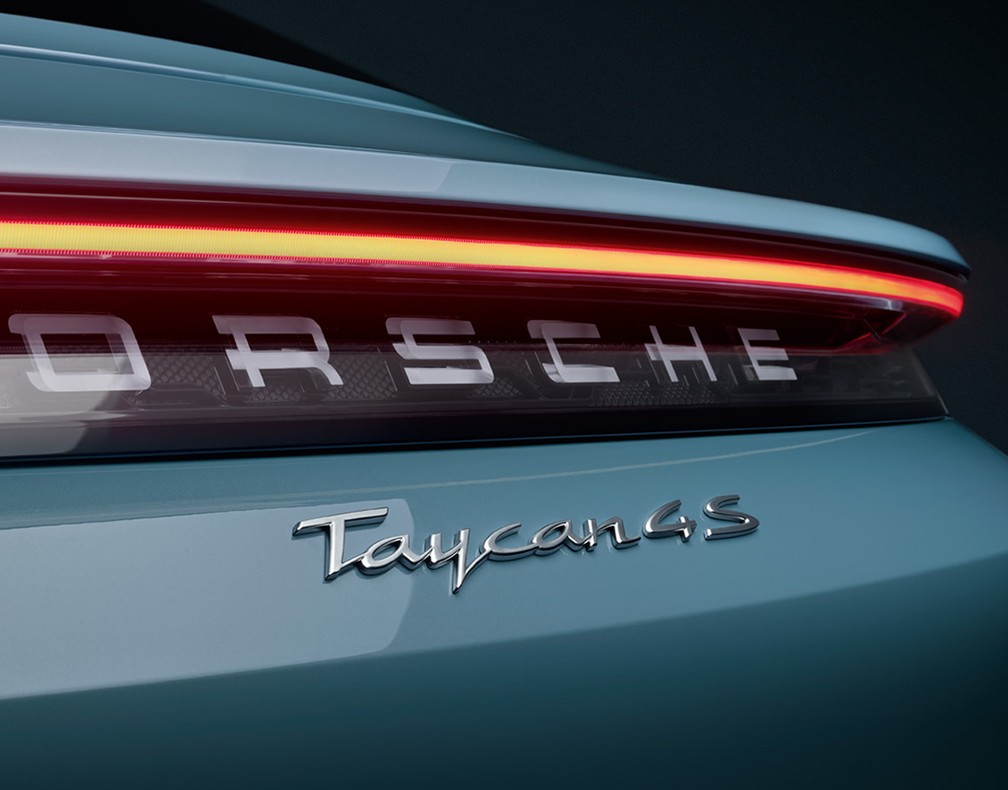 What changes is how much each can run with a load. While Performance has a range of up to 407 km, Performance Plus can reach 463 km – the longest range of the Taycan line, even over the more expensive Turbo and Turbo S versions.

Speaking of the more powerful configurations, Porsche caused controversy by naming them Turbo and Turbo S – because it's an electric vehicle, there's obviously no turbo. The manufacturer explained, saying this is the designation for better performing configurations. 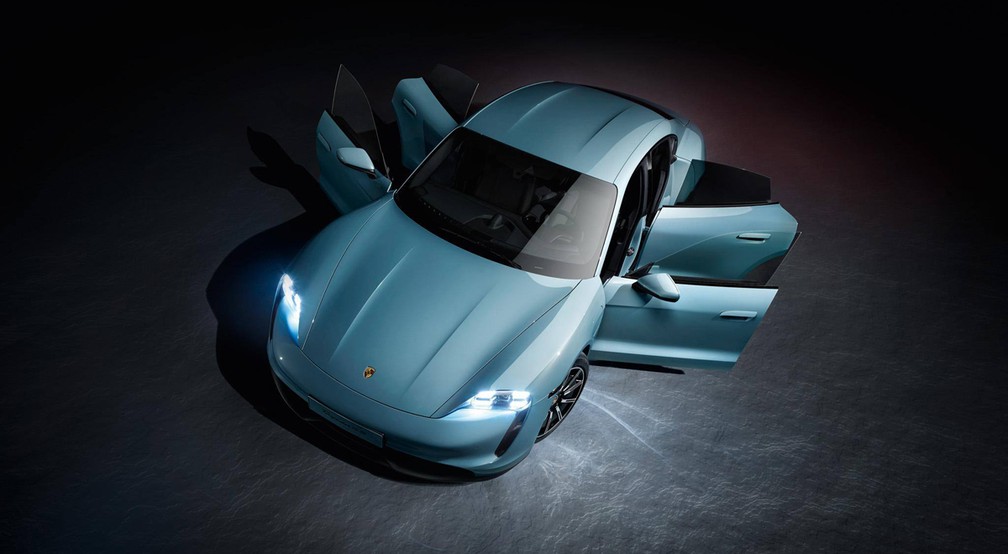 (19923)
$13.99 (as of May 29, 2020 - More infoProduct prices and availability are accurate as of the date/time indicated and are subject to change. Any price and availability information displayed on [relevant Amazon Site(s), as applicable] at the time of purchase will apply to the purchase of this product.) 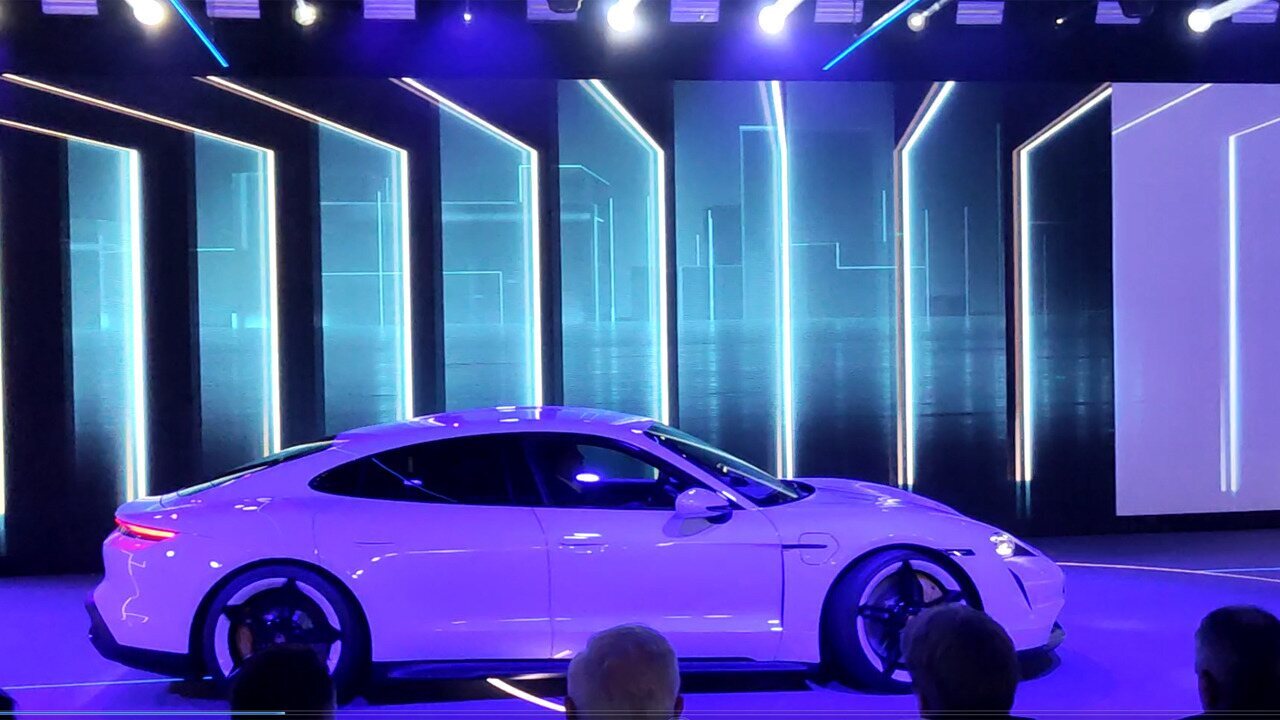