Toyota is the only major brand in Brazil that has no compact SUVs in its line. However, she is close to finally getting into this fight. And its most likely representative is on display at the Tokyo Motor Show, only at the booth of another brand, Daihatsu.

It is a "popular" brand from Toyota, which also owns the luxurious Lexus.

When asked about the possibility of using the SUV as the basis of a future Toyota, Daihatsu's chief product planning engineer Yusi Shibuya said the company was "considering this situation," he told the G1 last Thursday. ) during the event in Japan. 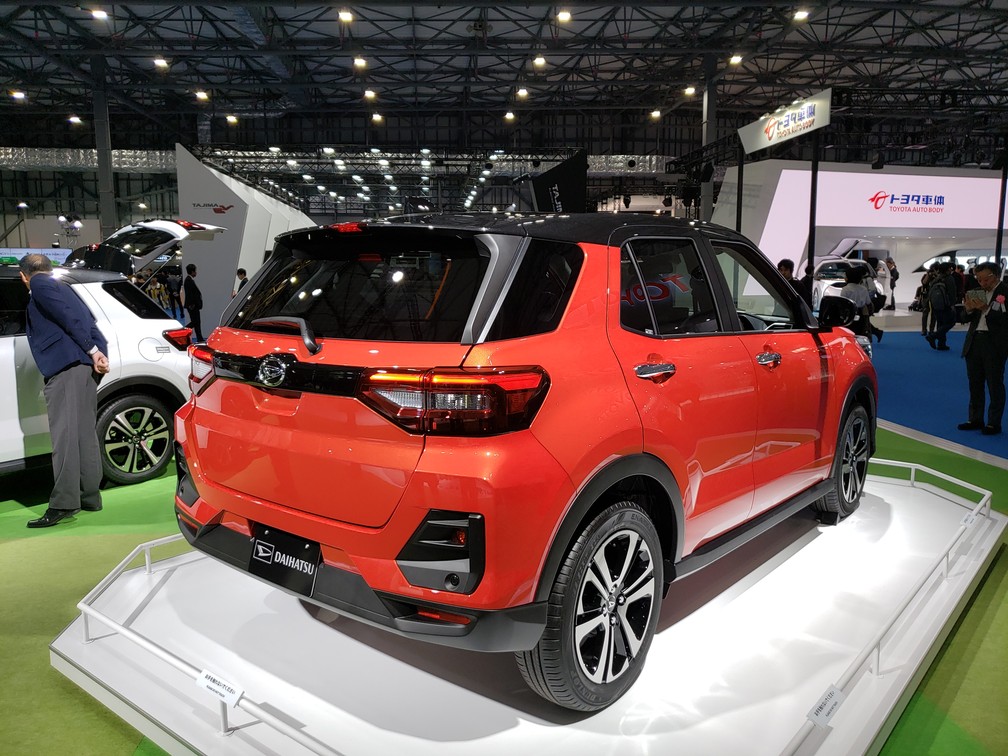 The Daihatsu model, whose name has not yet been announced, is the version that will hit the stores of the DN Trec concept, which the G1 showed in 2017 at the same event.

At the time, Toyota's then-president for Latin America, Steve St. Angelo, called on Brazilian journalists covering the event to say that he "really liked" the model. "We still need to study, but I think it would serve the Brazilian market very well," he said.

He also said that if that happened, the car would carry the Toyota flag. The tactic would be the same as Renault, for example, which sells the Dacia models with the French parent brand. 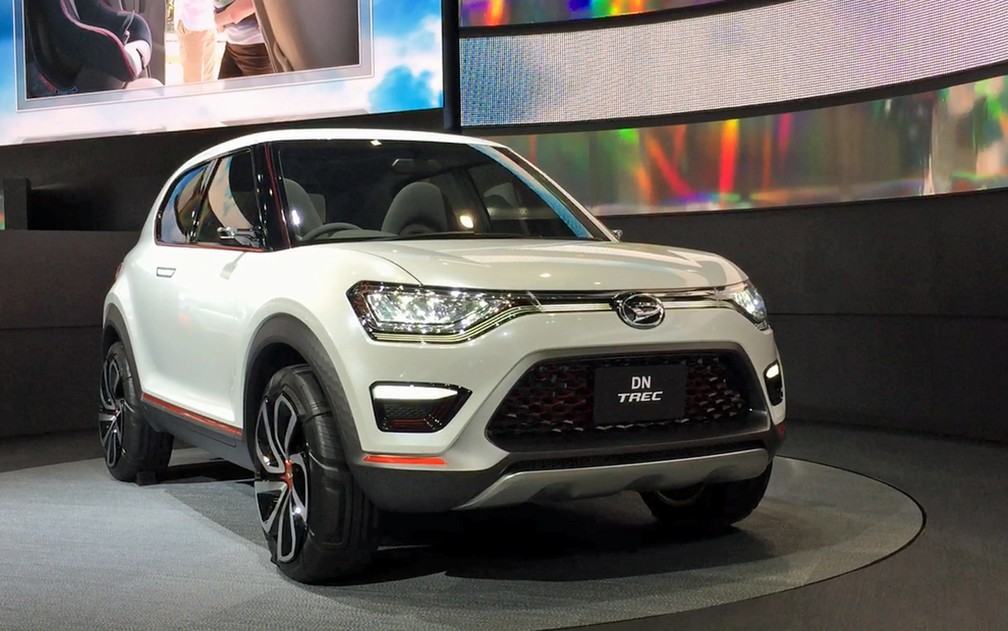 Two years have passed since St. Angelo "flirted" with DN Trec. He has already retired, and no compact SUV from the automaker in Brazil.

Outside, Toyota has the CH-R, which "toured" at the Sao Paulo Salon in 2016, but which the manufacturer said would be difficult to import.

Hope for lovers of this segment and brand has resurfaced with the announcement of an investment of $ 1 billion for the factory of Sorocaba (SP), last September. The goal, according to Toyota, is to produce a new model there, from 2021. The automaker did not disclose which, but it seems that it is a compact SUV.

Daihatsu would fit the automaker's plans because it is simpler than the CH-R.

The "popular" brand is known for its compact models that stand out for their fuel economy, but they are not necessarily "naked" cars – there are even 4-wheel drive options. Dahiatsu helped develop Toyota compacts like the Etios.

The new SUV will reach the Japanese market in 2 months. "We can't give the car details (technical specifications) yet, just when it starts selling, in a while," said Shibuya. 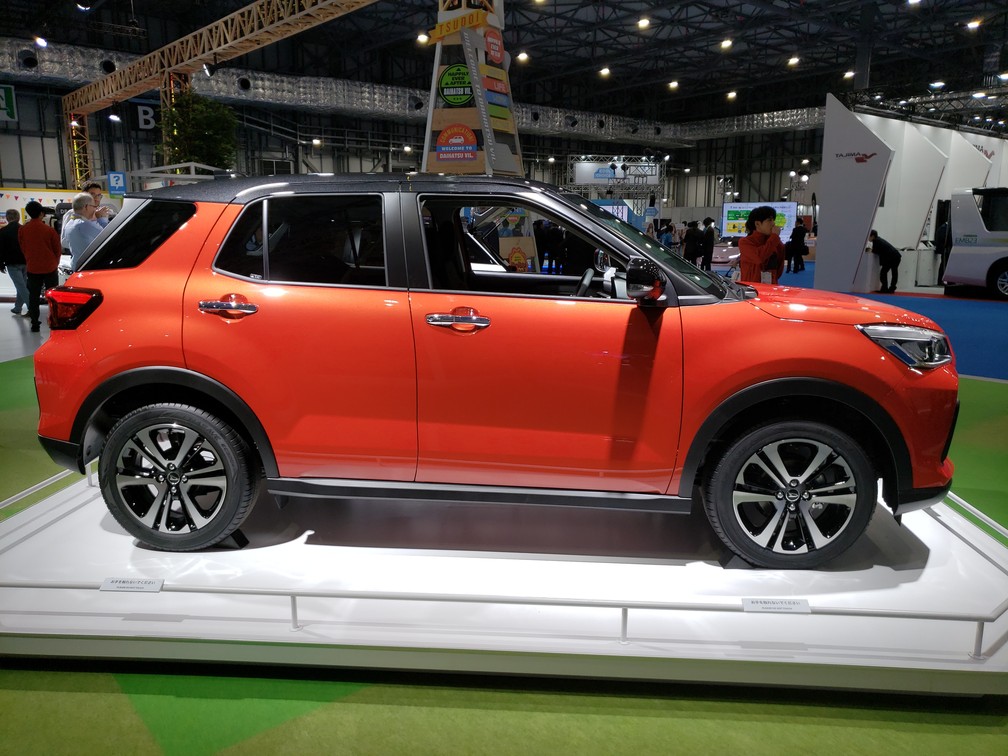 With compact dimensions, model has been quoted to Brazil for some years – Photo: Rafael Miotto / G1

It is 3.99 m long, 1.69 m wide and 1.62 m high – similar to the size of a compact hatch in Brazil, and smaller than SUVs in this category. The unit displayed in the salon has a 98-horsepower 1.0-turbo 3-cylinder engine and CVT gearbox.

The model was developed under the DNGA platform, a version of Daihatsu for the versatile architecture called TNGA, used by Toyota in the second generation Prius and current Corolla.

"We will definitely sell this car in countries other than Japan," he said. But the engineer made a few caveats. "Brazil is a very difficult market. Because of ethanol, we would need to adapt to this condition," he said. 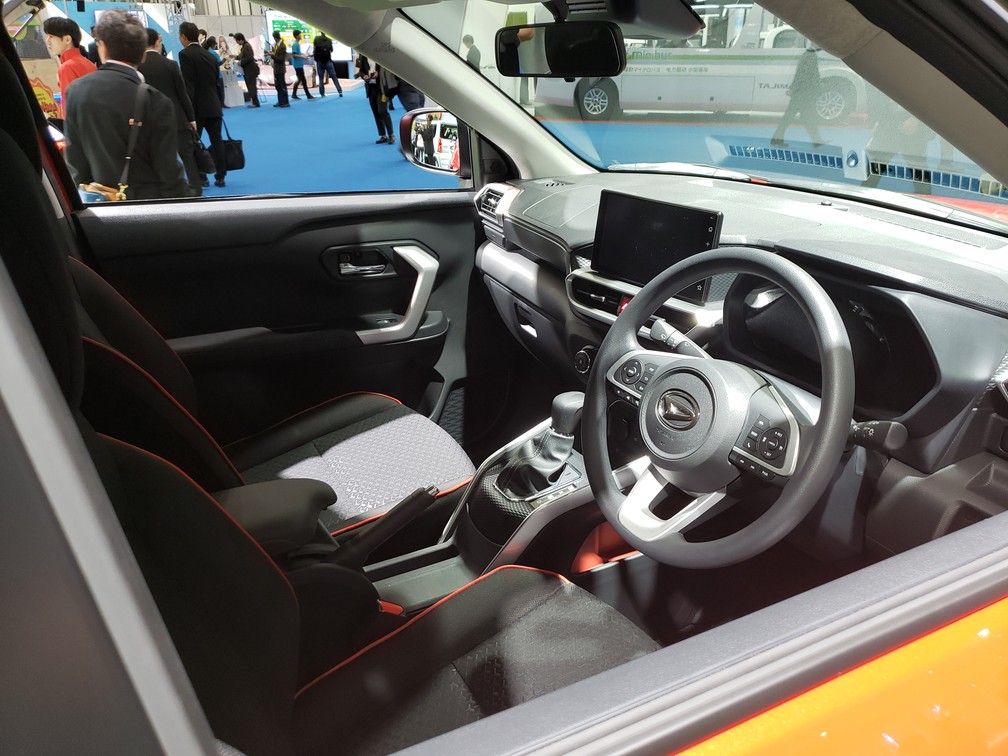