Tributes are being paid to two 17-year-old boys stabbed to death at a house party in Milton Keynes.

The victims were named as Dom Ansah and Ben Gillham-Rice.

Two of the boys' cousins ​​placed flowers outside the house where they were killed and said, "Many people are heartbroken."

One of the cousins, who did not want to be named, said: "He has come here with his longtime best friend since childhood, comes to a party and their lives are torn from them.

"He was so respectful to his family and friends."

Another Facebook tribute said: "Heartbroken !! Boys too loose, I grew up with my family, my cousin! Words don't describe it. It was too far away soon (sic)!" 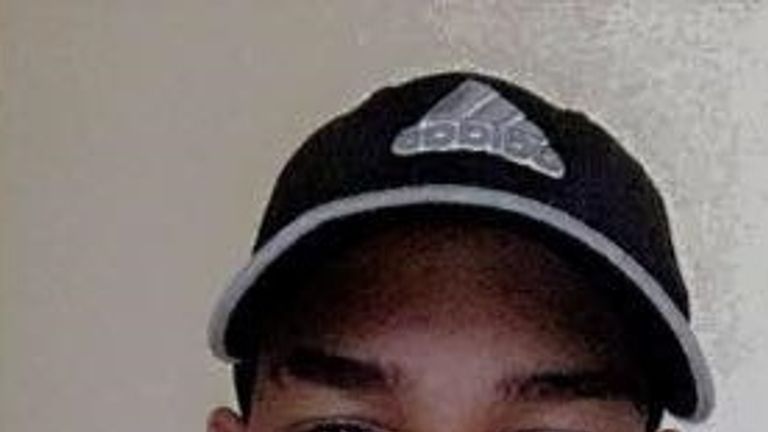 Image:
Dom Ansah was killed at the party in Milton Keynes. Pic: Facebook

One of the boys died on the spot and the other was taken to hospital but died in the early hours of Sunday.

A double murder investigation is ongoing, but no arrests have been made.

On Sunday, two forensic police officers inspected an object at the entrance of a house in Archford Croft and there appeared to be blood stained on the front door. A neighbor said he heard a "commotion" and screaming just before midnight on stabbing night.

"The police got here very fast," she said.

Another neighbor told BBC News that he believed the meeting was a party for a teenager who lived in the house.

Others said they saw a birthday banner hanging on the door.

Detective Chief Superintendent Ian Hunter said about 15-20 people were at the party and that "the people directly involved in this incident will probably meet."

Another neighbor who lived in an adjacent street said he knew the boys.

"This gang of kids was hanging around at Archford Croft – it's all gang related," she said.

:: Sky News is broadcasting a channel without Brexit on weekdays from 5 pm to 10 pm on Sky 523