This Monday (23) ends in New York, the UN Climate Summit, with the speeches of the main world leaders at the Climate Action Summit. The event will charge world leaders with real action plans. The United Nations has only chosen to participate in programming countries with concrete proposals for reducing the effects of climate change. Brazil was left out.

Brazil, as well as the United States, Japan, Saudi Arabia and South Africa were not selected to make a statement during the summit. UN Secretary-General António Guterres asked the heads of state to bring plans and not just beautiful speeches.

According to The New York Times, “The UN said it chose the countries to be highlighted at the summit based on summaries of a document they sent about what positive new steps they were taking to reduce greenhouse gas emissions. and to help the world's most vulnerable cope with the impact of climate change. All acceptable plans were informed that they would have a few minutes on the podium. ”

“United Nations officials, who spoke on condition of anonymity because they were not allowed to discuss the matter publicly, said some countries failed to win the podium because their proposals did not represent new and concrete measures. Guterres said no country was 'turned down'. ”

Before the final plenary session, the UN Secretary-General and leaders from countries like France, Germany, Colombia, Chile, hold a meeting to discuss the situation in the Amazon.

France will propose, among other measures, a strengthening of the Green Climate Fund. This mechanism ensures the transfer of resources from the advanced to the most vulnerable countries in order to finance the ecological transition and to compensate for non-exploitation of fossil fuels. The French government wants countries to authorize their development agencies and banks to take over the Paris Agreement guidelines, which seek to ensure that global average temperature increases are below 2 ° C over the preindustrial period.

Environment Minister Ricardo Salles is in New York and has been attending climate meetings, but should not speak at Monday's Climate Action Summit. 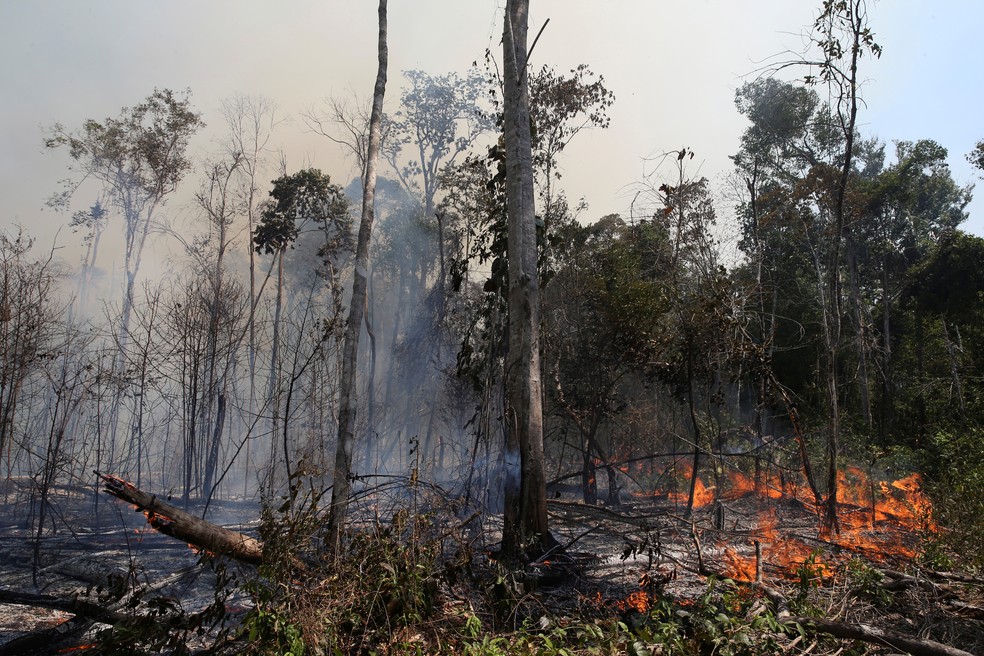 Burning in the Amazon – Focus of fire in the Amazon forest in the city of União do Sul, Mato Grosso, on September 4, 2019 – Photo: Reuters / Amanda Perobelli

According to a report by the UN Intergovernmental Panel on Climate Change, the world has only 12 years to make urgent changes. A new report released on Sunday shows that, in recent years, rising sea levels, global warming, shrinking ice sheets and carbon pollution have accelerated.

Emergency, immediate changes and, above all, action are definitely the watchwords of this event that began on Saturday with the Youth Climate Summit. More than 600 young people from various countries gathered after the “global alarm” about the climate crisis launched by about four million people who took to the streets around the world. The “global climate strike” movement could turn out to be one of the largest mass protests in history calling for action on global warming.

Society is aware of the urgency and pressures political leaders to react. In this vein, other sectors such as finance, cities, states and businessmen are also expected to announce proposals today at the UN leaders meeting.

President Jair Bolsonaro does not arrive in New York until Monday afternoon. He opens the United Nations General Assembly on Tuesday with a 20-minute speech.

The official agenda has not been confirmed, but the presidential press office told reporters on Sunday afternoon in New York that Bolsonaro does not plan to hold a press conference and that no meetings are planned for security reasons.

Nor was the meeting with US President Donald Trump confirmed. According to the office, the president's doctors preferred that he not come. But Bolsonaro insisted. His focus on this trip is the opening address of the 74th UN General Assembly when he must defend national sovereignty and the Amazon. 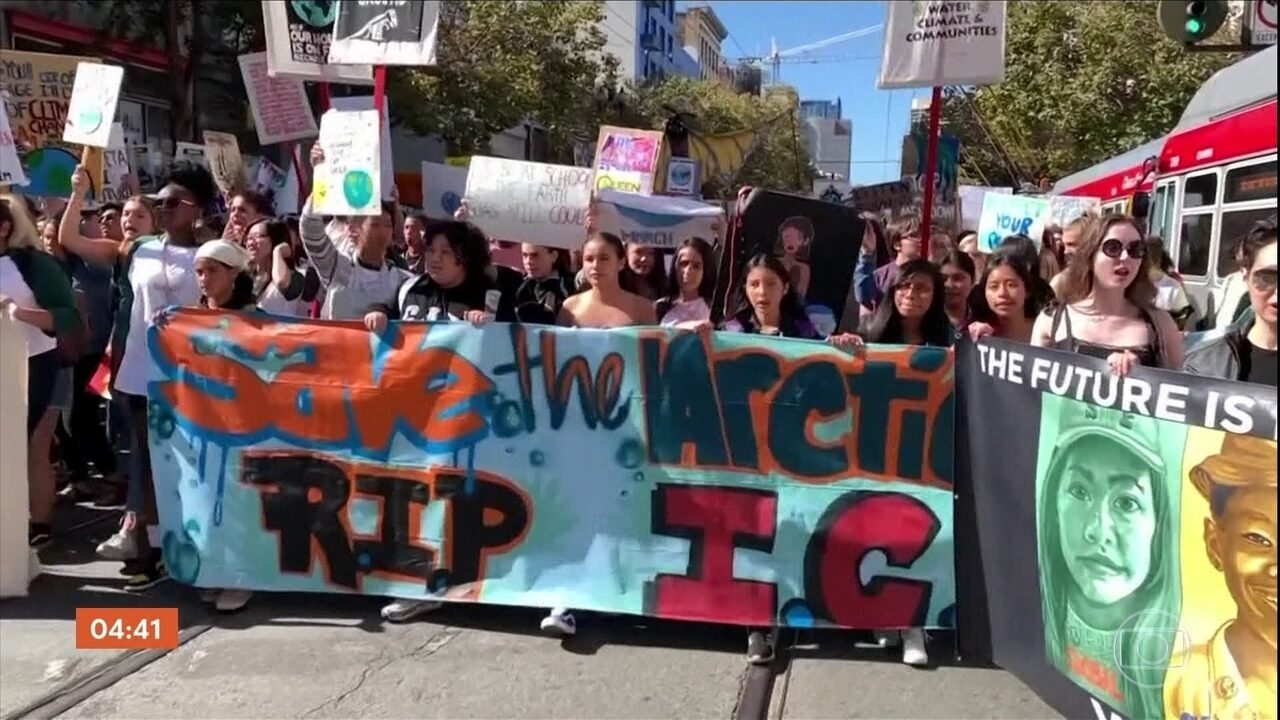