By Adam Shergold for MailOnline

Zlatan Ibrahimovic was on target again, but LA Galaxy were beaten by the Vancouver Whitecaps in a seven-goal game on Sunday night.

The veteran Swedish striker, who was associated with a move to Boca Juniors this week, drew at Galaxy after Donell Henry's first game.

But Galaxy saw their three-game winning streak end in a 4-3 loss after Michaell Chirinos scored the Vancouver winner in the third minute of the break. 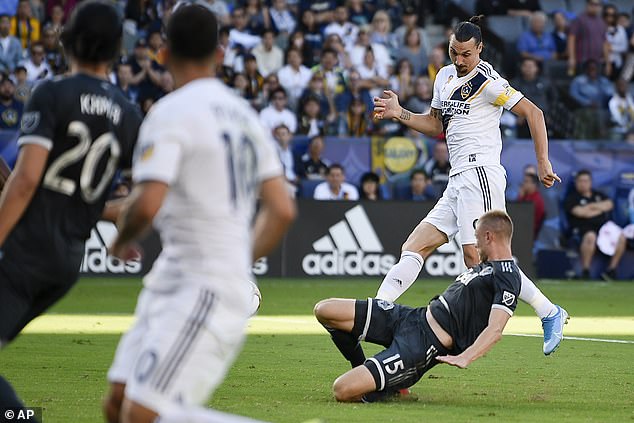 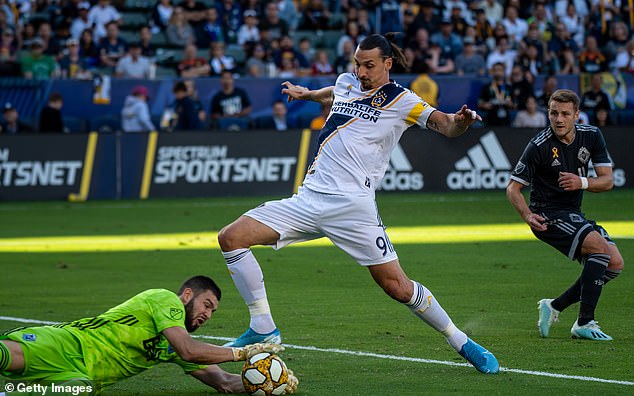 The result sees the Galaxy fall from second to fourth place in the MLS Western Conference standings.

With one round of the regular season remaining, Galaxy have a one-point lead over Real Salt Lake for the final home game in the play-off knockout round.

Henry opened the scoring when he was converted from a corner by Hwang In-Beom on 20 minutes, but Galaxy equalized three minutes later when Cristian Pavon crossed for Ibrahimovic to score a 12-yard shot for the first time.

It was his 29th MLS goal of the season, placing him just behind Los Angeles FC's Carlos Vela, who is 31. 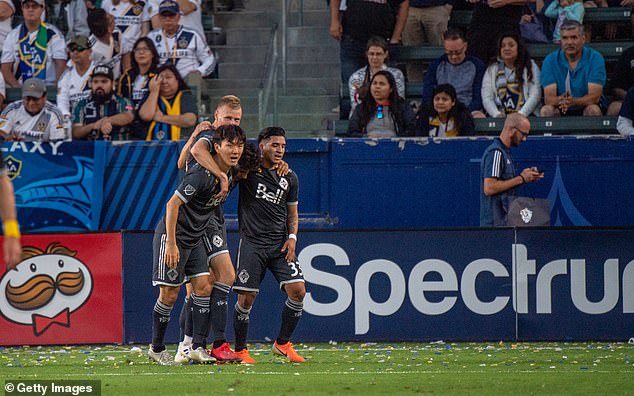 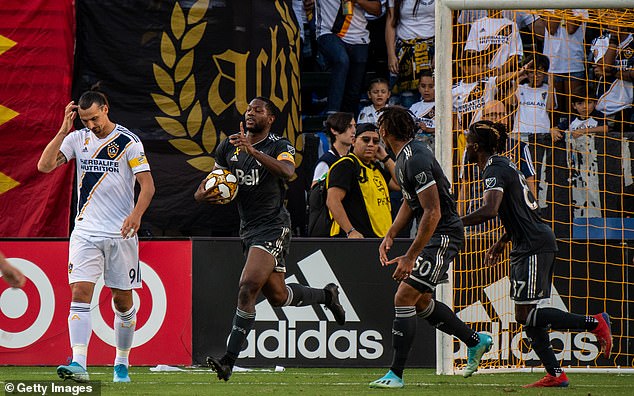 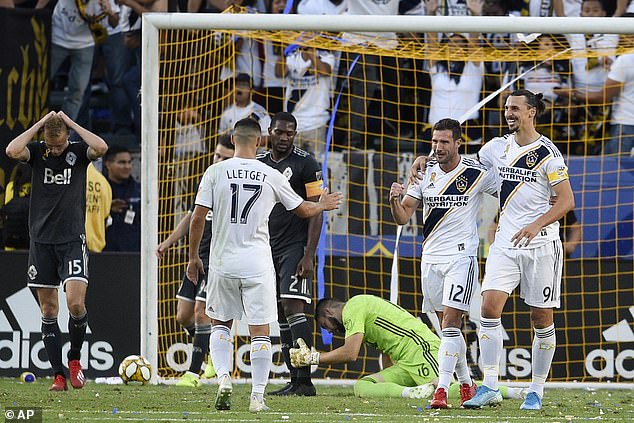 Vancouver-born 20-year-old Theo Bair regained his lead four minutes before the break with his foot out after Chirinos's shot deflected him.

LA equalized for the second time on 58 minutes when Uriel Antuna received a high pass from Jonathan dos Santos to finish.

But Tosaint Ricketts gave the visitors the lead for the third time with a six-yard header after Erik Godoy made a cross for the first time.

It looked like Los Angeles had scored a point, however, when Chris Pontius scored four minutes from time, only for Chirinos to divert home the last winner of Hwang's pass. 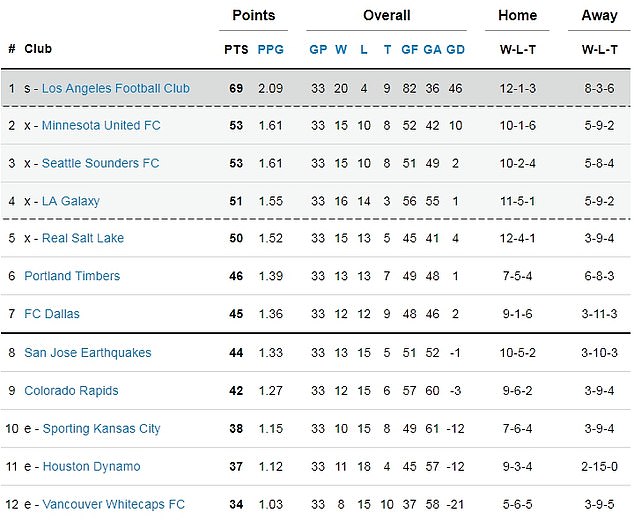